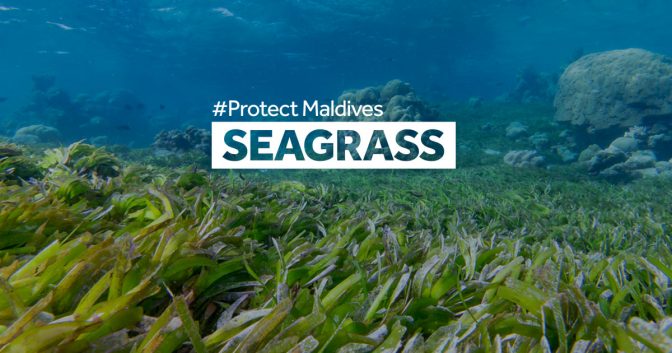 More than 30 resorts have pledged to protect and maintain the seagrass that surrounds their hotel boundaries under the Protect Maldives Seagrass campaign. This project was initiated through a collaboration between Six Senses Laamu’s marine biology team, ‘Maldives Underwater Initiative’ and an English marine preservation charity, ‘Blue Marine Foundation’. The project has been active for four months now.

The campaign is hoping to create awareness about the importance of seagrass for the marine ecosystem and the dangers we face without it. Currently their hashtag, ‘#ProtectMaldivesSeagrass’ is being used 300 times daily.

Executive Director of Blue Marine Foundation stated, “we need to to be prepared for any dangers the Maldivian waters might face due to a lack of seagrass.”

The resorts have pledged to not remove more than 20 percent of seagrass surrounding their island resorts. With the current participation, 830,000 square meters of seagrass will be protected under the campaign.