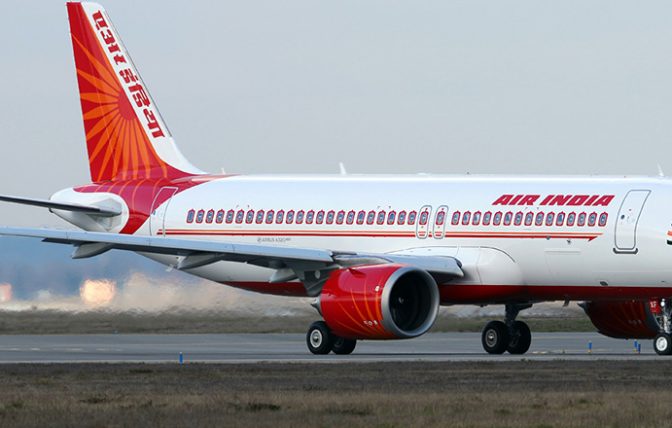 Pakistan Airspace closed to air traffic to and from India

Air India has been suffering losses since the closure of the Pakistani Airspace in the late February of this month as their long-haul flights are taking longer to reach destinations in the US, the Gulf, and Europe. In a total, Air India has suffered losses of up to Rs.300 billion ($4.296 billion) including daily losses of Rs. 60 million ($859.2 thousand) with extra 2-3 hours one way due to new routes around the Pakistani airspace.

After the Pulwama suicide bombing on February 14 in Jammu and Kashmir, the airspace over Pakistan was closed to traffic to and from India. Shortly on February 27, there was airstrike by the Indian Airforce on the Jaish-e-Mohammad (JeM) terror camp on Pakistan’s Balakot which affected many flights between the US and Europe to India.

“The losses on account of payload restriction and cancellation alone is about Rs 2.75 crore per day. The longer flying time has affected the duty hours of cabin staff and pilots,” an Air India official said according to Khaleej Times.

Due to this, American carrier United has temporarily suspended its Delhi-Newark flight and is monitoring the situation. German flag carrier Lufthansa had said earlier that connections to Bangkok and Singapore would also be hit besides operations to India. However, the official stated, “The other airlines have an option to pull out services in such situations but as the national carrier we cannot do so”.