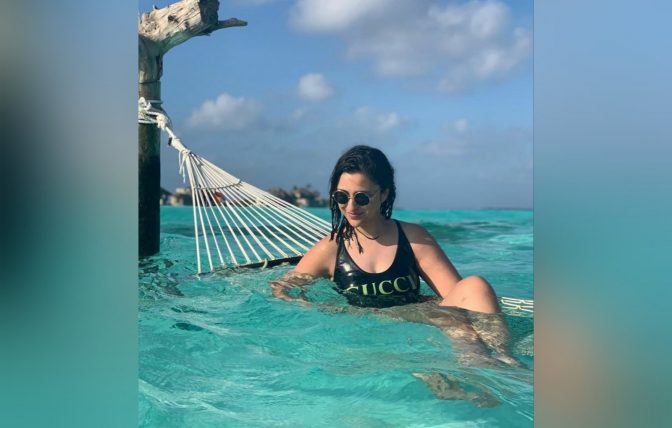 Indian actor Parineeti Chopra scooped some time out of her busy schedule and is currently vacationing at Gili Lankanfushi Maldives. 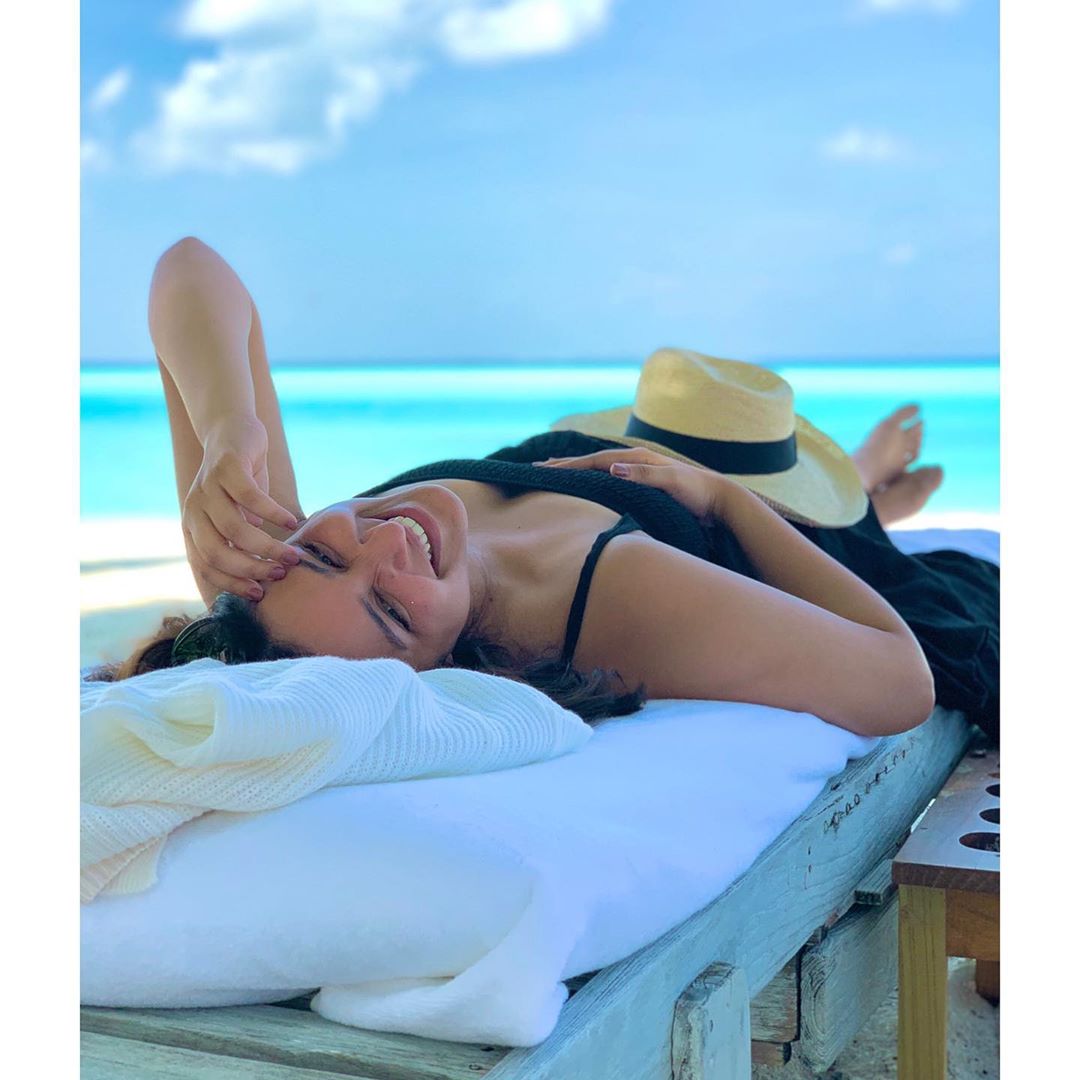 The actress shared another picture from her vacation in Maldives captioning, “Give me some ocean and I am HAPPPYYY!!! Almost my second home Maldives and diving = Perfection 🏖Thank you, @gili.lankanfushi you are like a home away from home. Thanks @hari_govindaraj I have never eaten better food. Thanks Shazu and everyone at the resort. Thanks @makeplansholidays for introducing me to these gems 🖤”

On the work front, Parineeti Chopra was last seen in the 2019 film Jabariya Jodi, co-starring Arjun Kapoor. The actress has films such as the Saina Nehwal biopic, Sandeep Aur Pinky Faraar, Netflix’s The Girl On The Trainand Bhuj: The Pride Of India in the pipeline.

Parineeti Chopra, who made her Bollywood debut with the 2011 film Ladies vs Ricky Bahl, is best-known for her performances in films such as Golmaal Again, Hasee Toh Phasee, Ishaqzaade, Kill Dill among others.