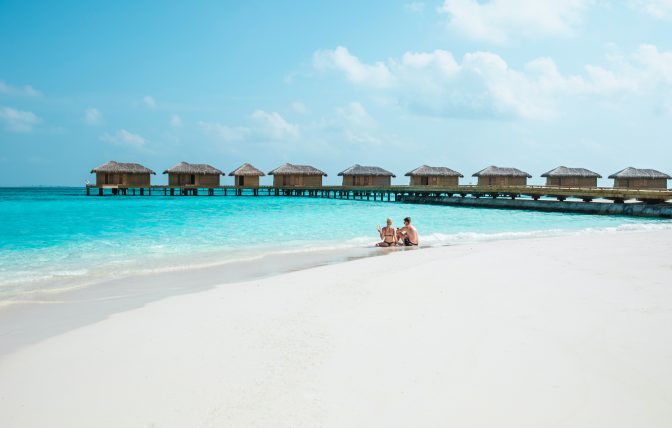 A total of 55 lawmakers voted in favour of passing the amendment to the Goods and Services Tax Act submitted by MP from Ihavandhoo constituency Mohamed Shifau on behalf of the government. Only 26 lawmakers voted not to pass.

Last month, Finance Minister Ameer stated that increasing the TGST and GST is the most significant step in increasing government revenue, as it will allow the government to control its recurring expenditures. As per him, the proposed tax hikes will bring in USD 137 million in TGST and USD 63 million in GST.

The government has collected MVR 5.1 billion in TGST from January to September of this year, including MVR 389.2 million in September.