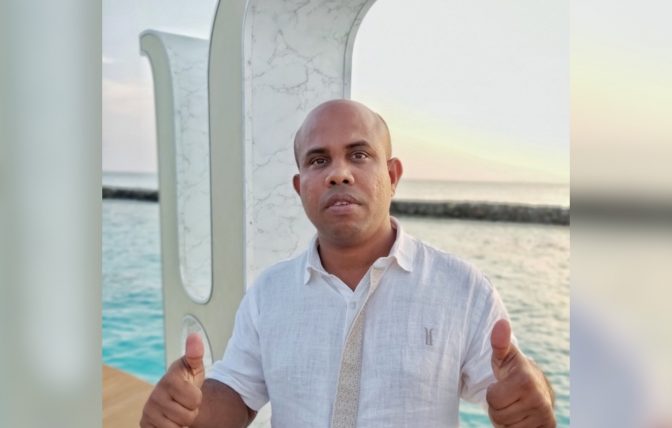 Mohamed Rasheed, happens to be the first hotelier to have established himself in the Meedhoo Island in the Raa Atoll. Today, Rasheed serves as the Head of Finance for Heritance Aarah and he has come a long way.

Hailing from Raa Meedhoo, Rasheed is the older son of Moosa Ibrahim, who was a senior magistrate of Meedhoo Island in his day. Educated at the Raa Atoll Education Centre located in his home island, his commitment to learn and better his opportunities were rewarded early on in his life, as he became one of the first to graduate with O/L results, from his island home in 1998.

With this taste of success, he joined the hospitality industry in 1999 as a Trainee Accounts Clerk at Adaaran Club Rannalhi, blazing a trail for many a youth to follow in his footsteps in the coming years. From Meedhoo Island, he was the first to venture into this burgeoning industry.

Some would call it fate, some pure luck – whatever it may be, Rasheed’s encounter with Aitken Spence Hotels was a timely one. While the young boy with big dreams in his eyes looked towards new ventures and becoming a trendsetter for those back home, Aitken Spence Hotels, part of the Sri Lankan blue chip conglomerate Aitken Spence PLC penetrated the Maldivian waters in 1999 with the first of its now famed ‘Adaaran’ brand of Resorts. As chance would have it, Rasheed grabbed the opportunity when an opening was advertised, and he became the first employee to be hired by the hotel chain from the Maldives!

His passion and enthusiasm were rewarded with career opportunities to grow and learn, and he in his own pace grew to be an accomplished Bookkeeper for the resort by 2005. In 2008, he was promoted as Accounts Executive, from which he climbed the corporate ladder as Assistant Accountant and Accountant subsequently.

He has garnered experience with over two decades of service with and for Aitken Spence Resorts in the Maldives. In those years, he served under three sector heads and fifteen General Managers and was part of two pre-openings of hotels under the Hotel Company.

Having come this far in his career with only his O/L results, he acknowledged his success to the opportunities created by the Company. Now, the Head of Finance of the first luxury property in his own home atoll (Heritance Aarah – first of the company’s premier brand of resorts in the Maldives), he regards this accomplishment as his greatest personal achievement.

When asked about the factors that ensured his longevity in this industry, he put it all down to the qualities of loyalty, integrity, commitment and patience. Elaborating further, Rasheed stated, “I handle one of the most important and crucial areas of the resort’s operations where I have to manage and control the operational angle and work to meet the demands of divisional heads, General Managers, Sector Heads and the aspirations of the Board of Directors and Owners. Being loyal to my workplace and working with integrity is the main principle on which my work life is based; and I truly believe these qualities have helped me become the person I am today.” 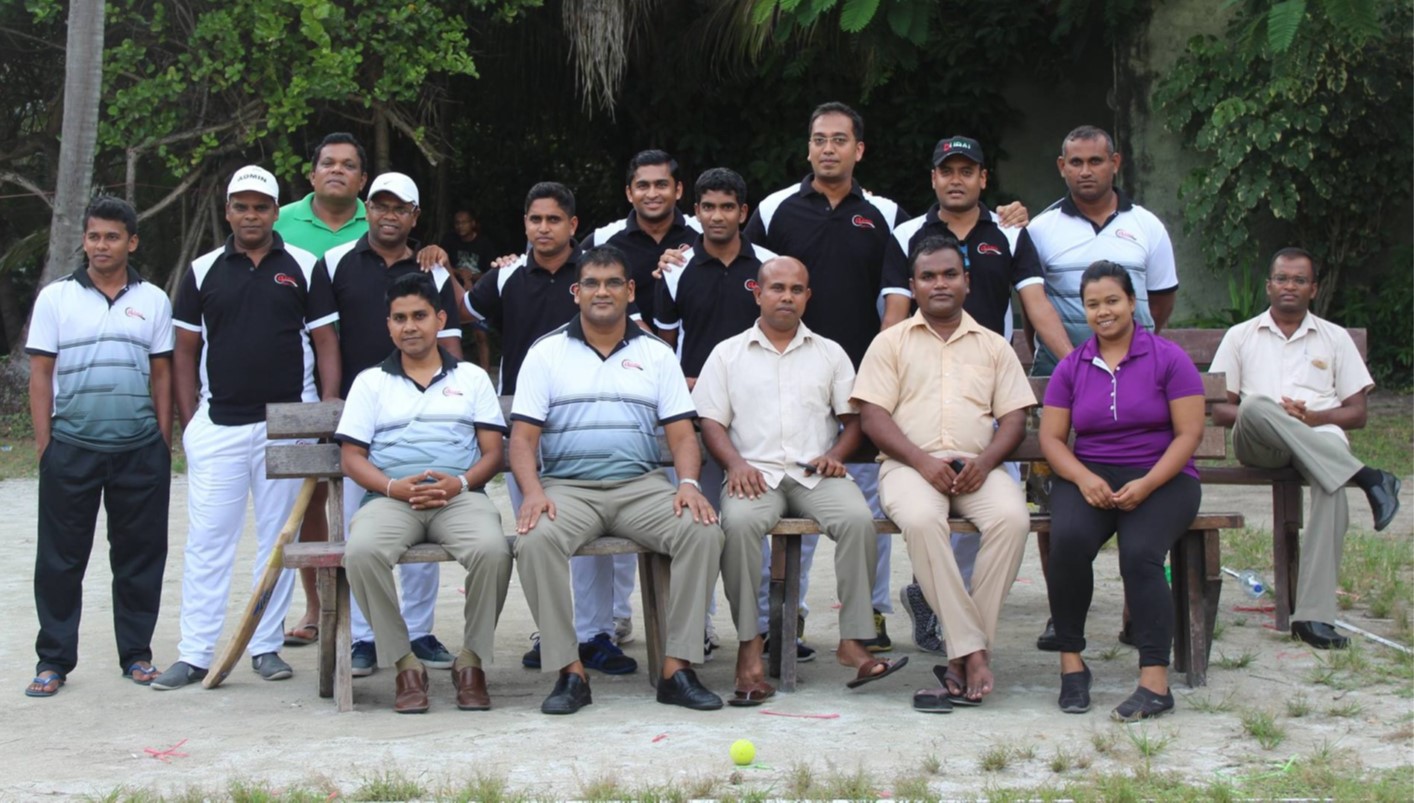 He added that he has witnessed the ups and downs in the careers of many a hotelier during his 21 years in the industry, and the keys to creating and living a successful work strategy is through loyalty and integrity. “When it comes to resorts and property management, we
handle the assets of shareholders and we therefore, need to uphold a responsibility to the public as well since we are a public listed company. The clarity of work is a responsibility which falls on the finance hoteliers’ shoulder. So, while it is a challenging role, it is also
a professionally rewarding one.”

When describing his stance on the commitment factor, he added that commitment is an important quality that should be adopted by everyone, in whatever one does in life. He emphasizes on the need of doing what one loves and loving what one does. He describes himself as someone who is “in it for the long haul” as his relationship with the company started 21 years back! He is, therefore, committed to the company’s work culture and the company has in turn provided him with the right platform to establish for himself, a fulfilling work environment along with the ability to realize his career goals and grow as an individual.

He also added: “Patience is a trait which I believe new hoteliers need to embrace early and nurture continuously. As I look back and compare with the industry’s present conditions, young hoteliers have many opportunities in store for them. However, you need to have the patience to grow and acquire the relevant skills and knowledge as well as be patient when trying to seek career positions and titles. As the old school rhyme says, ‘slow and steady wins the race.’ ”

Rasheed has gained a great many life experiences and has evolved and grown with the Company. As a tip for those who aspire to embrace a career in hospitality, Rasheed emphasizes on the importance of being disciplined and adhering to an ethical work approach. By leading with value, one can no doubt win in his or her quest, he assures.

When asked about any particular mentors who were instrumental to his growth both, personally and professionally, he stated, “I simply cannot highlight one particular person because I have been groomed and mentored by many and I’m so happy to have selected Aitken Spence Hotels as my career partner. From the COO, to the MD to the Finance Heads – my path was enriched by their valuable guidance and advice. In my personal life, I wish to thank my father who has always been behind me every step of the way and pushed me to keep going towards achieving my goals.”

Adaaran Resorts and Heritance Hotels and Resorts are part of Aitken Spence Hotels, the hospitality arm of leading Sri Lankan blue-chip conglomerate, Aitken Spence PLC. The Aitken Spence Hotels portfolio consists of 22 hotels, with ten hotels in Sri Lanka, seven in Maldives, four in Oman and one in India. Adaaran Resorts, which commenced its operations in the Maldives in 1993, has an inventory of 750 rooms. The Company launched its latest property in 2019 with the opening of Heritance Aarah, a premier all inclusive resort in the Raa Atoll.