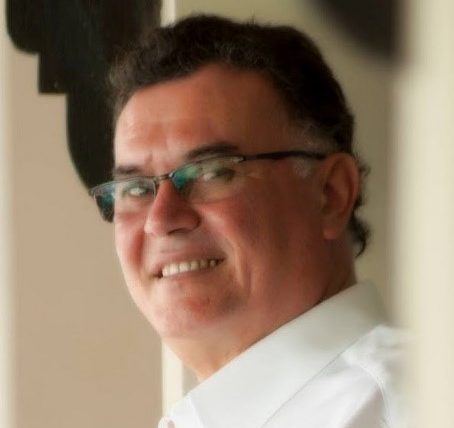 Over 30 years in hospitality touring three continents (Europe, Middle East, Asia Pacific and the Indian Ocean). A veteran hotelier who started his career from one of the most exclusive and luxury destination in Italy such as Capri, and later the pearl of the Côte d’Azur; Monte Carlo in Monaco. Dedicated, mature and passionate about excellence and attention to details. The passion and connection with the Maldives were in early 2010 till 2014 and now with a return to the Paradise this year for this luxury resort.

Born nearby the Amalfitan Coast, Positano and Capri in Italy, it was natural passion towards hospitality which I breathe from childhood. It took me to hotel schools and subsequently in the hospitality industry around the world.

Managing world’s high reputable hotels like the Le Royal Meridien Bahrain (today a Ritz Carlton). Another that I am proud of would be the Starwood President Award in the year 2000, where I was recognized as a member of the Middle East Regional Standard Committee.

With the mass tourism, the industry has reduced the luxury positioning of some destinations. Another major challenge is the lack of investments in maintaining and upgrading the product to favour the profit.

Join hospitality industry only if you have a passion for it and you would be able to sacrifice a piece of your life before having to receive anything in return. Be creative and think out-of-the-box at all time!