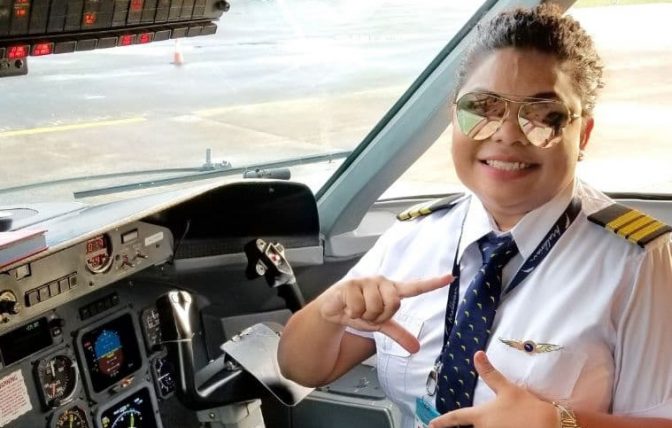 On the occasion of International Women’s Day, Travel Trade Maldives spoke with local women at the forefront of the Maldivian hospitality industry. Their contribution is magnitude in elevating the tourism experience, reshaping the industry for future leaders, and ensuring gender equality today for a sustainable tomorrow.

Tell us a bit about yourself and how you started your career?

My name Is Shahza and I was born and raised in Male’. Currently, I am working as a pilot at the national airline, Maldivian. I was previously working as a pilot for Maldivian Airtaxi, now known as Trans Maldivian after the two companies got merged. I have been working in the aviation industry since 2010.

I’ve always enjoyed a good challenge. I’ve always been interested by aviation, especially after seeing my brother fly during his training in the United States. Seeing him as a pilot inspired me to believe that if my brother could accomplish it, so could I. So, I just went for it.

What is your biggest personal achievement so far? 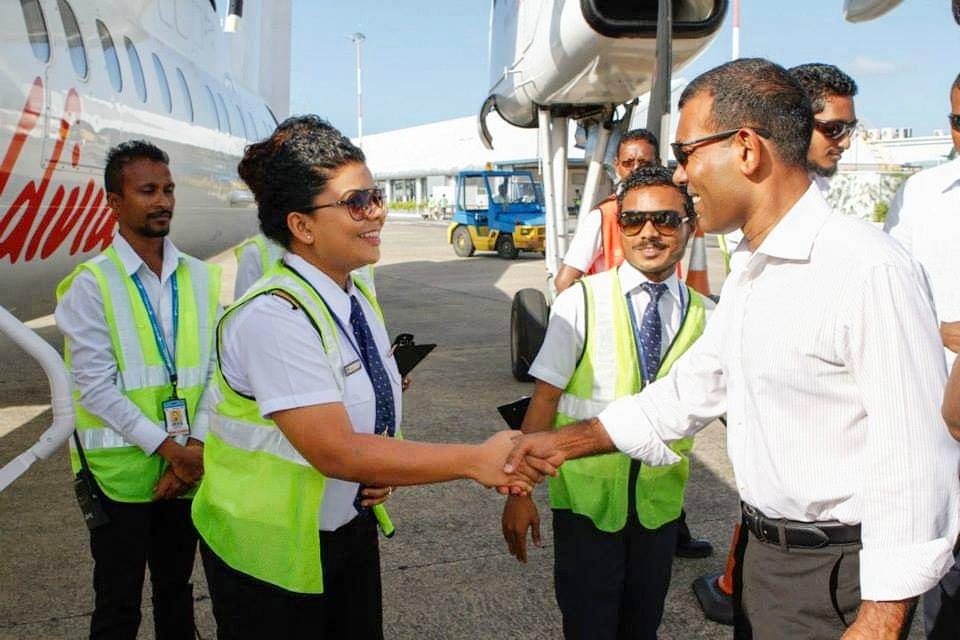 My greatest personal success, in my opinion, is having thrived in a traditionally male-dominated field. My first job as a seaplane pilot was difficult enough but being the only female Maldivian pilot at the time made it even more challenging. That experience, I feel, has taught me a lot and helped me understand how tough and resilient I am.

What are the main challenges as a woman working in the aviation industry?

While the number of women in the aviation profession has increased since I first started, there are still many obstacles to overcome. Breaking negative perceptions about how women are viewed in the profession is a huge task. We are just aas capable as our male coworkers.  Despite this, we are still seen as inexperienced or incapable. This isn’t to say that things haven’t improved, but there’s still a long way to go, particularly in terms of providing equal possibilities for growth and success in the sector.

Another issue is that there aren’t many female leaders in the sector. More women in senior positions are needed to not only pave the way for more women by making workplaces more inviting to women and serving as mentors, but also to help us achieve a better work-life balance. We should not be forced to choose between having a family and pursuing a job. We should be able to have both.

Being a female pilot, do you think that it is easier than before? How did the Maldivian Tourism Industry change over the last few years? 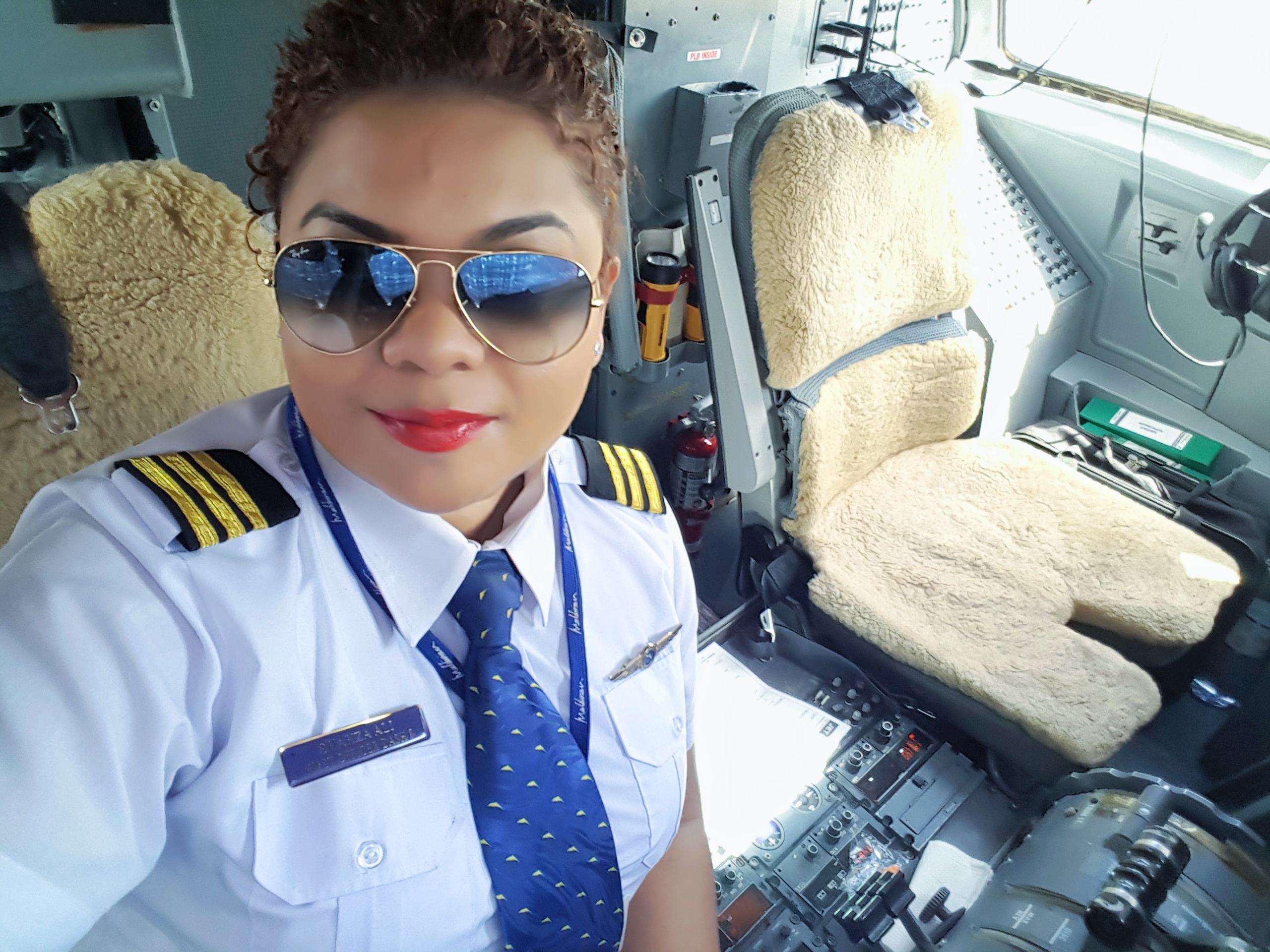 Yes, things have gotten better for female pilots in the field over the years, but there is still a long way to go. Since there are more women involved in the field, newcomers no longer feel as intimidated to enter the industry. With the tourism industry booming, it has increased the demand for pilots as well, which leads to more opportunities for women as well.

Maldivian itself expanded its fleet and is currently operating 3 types of aircraft models in the company. Which is the airbus 320/321 and dash8 300/200 along with a seaplane operation.

What do you think is the next big step to ensure gender equality in the country?

In the Maldives, I believe we need to encourage more women to work in such male-dominated areas. Our governments should make greater efforts to promote possibilities for women in industries like these. There are a lot of competent and powerful women out there who don’t have the same opportunity as males to succeed in these industries. I believe we would see a lot more women in businesses like ours if there were more financed opportunities and programs aimed at them.

What advice would you give to other female entrepreneurs?

Don’t give up on a dream just because it’s not easy. There is no substitute to hard work and perseverance – especially in male dominated industries. There might be many challenges you may face, and you may want to give up. But you must fight through it and make your mark, because you owe it to yourself – and to all women – to give it your absolute best.