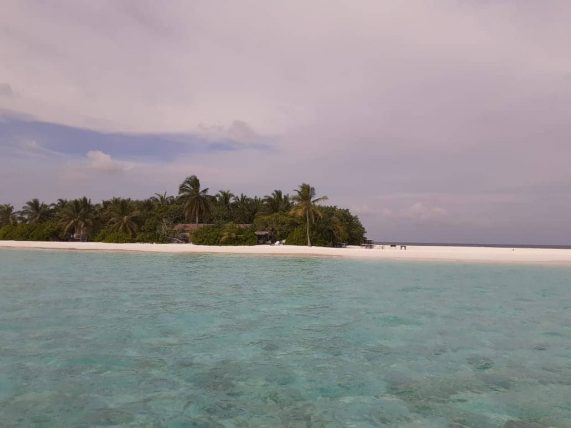 Police Active on Fushidhiggaa Over Unlawful Hosting of Tourists

Tourism Minister Ali Waheed has said that the Police are currently active on ADh. Fushidhiggaa over reports of unlawful hosting of tourists. The Ministry submitted a complaint to the Police about the island being used for tourism services without the required licenses and permits.

While a case over the ownership of Fushidhigga is ongoing in court, police and officials from Tourism Ministry inspected the island after the reports and found that there two foreign workers without work permits on the island. 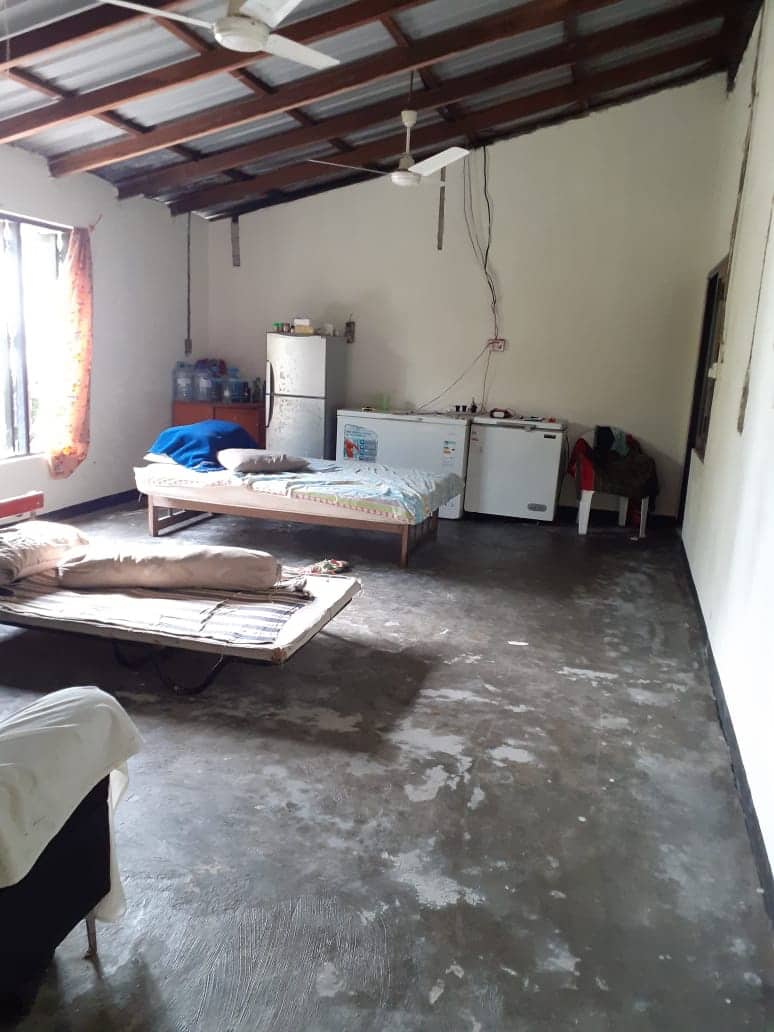 “When the police arrived at the island, two expatriates were present on the island. Neither had any official documentation. One of them has been reported to immigration as a migrant worker who fled from his employer, and the second person is in the country illegally too”, said the police. 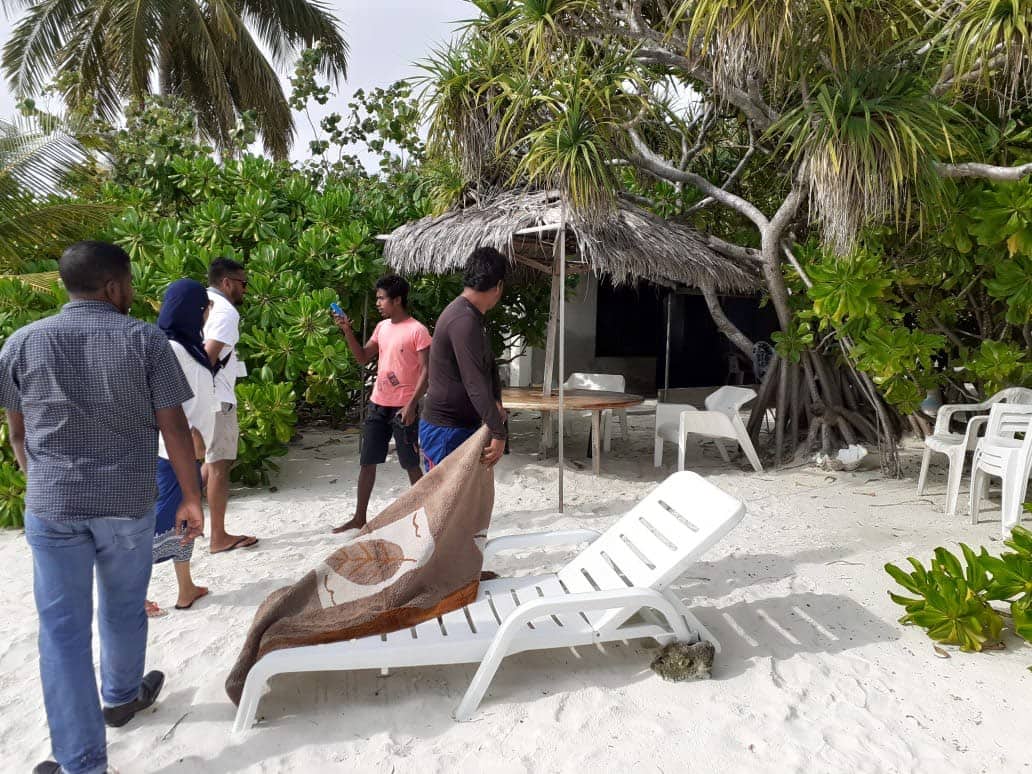 Tourism Ministry alleged that Ahmed Khaleel was illegally taking advantage of Fushidhiggaa. In 2011, Khaleel proposed to build an island resort in Fushidhiggaa under the government’s CSR program.

Although the proposal was approved at the time, the government later refused to sign the official agreement. The case has since been taken to the High Court.

The island is currently under police custody on the request of the Tourism Ministry and several documents relevant to the case have been taken into police custody.

Minister of Tourism, Ali Waheed has also revealed that resort development projects in 70 of the 115 islands or lagoons leased by the previous administration have been halted.