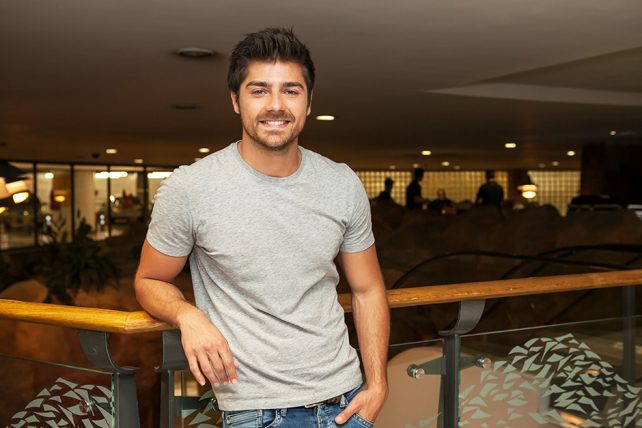 Portuguese actor Lourenço Ortigão has arrived in the Maldives.

Lourenço Ortigão is a Portuguese actor, protagonist, and a winner of the second edition of the television dance competition Dance with the Stars.

On television, Lourenço Ortigão made his debut in 2009 in the youth series Morangos com Açúcar, season VII and from 2011 onwards, he was seen in the cast of the soap opera Remedio Santo.

Alongside television, the movie debut came with Strawberries with Sugar – The Movie, 2012.

The list of soap operas continued to increase with Doida Por Ti (2012-2014) and Belmonte (2013-2014). Registration for participation and victory in 2014, in the second edition of the television dance competition Dance with the Stars.

In 2015, Ortigão emerges as the protagonist of TVI’s soap opera, The Only Woman.

Lourenço Ortigão was also on the cover of Men’s Health magazine.