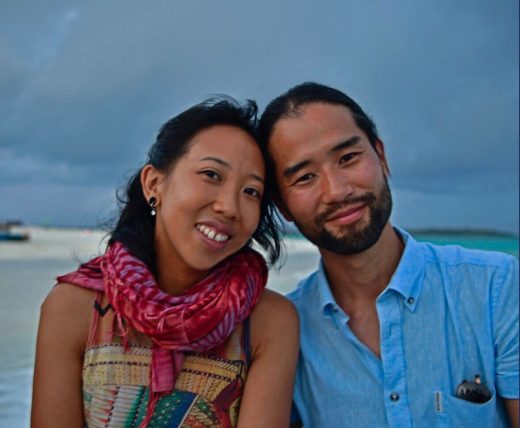 Soneva Jani to host practitioner Jessie Quon and Albert Lee at the property during September.

They have been invited by the Soneva team as part of the festival of Colour programme, where Jessie Quon and Albert Lee will showcase and provide a magical healing experience for guests. Both practitioners will be at Soneva for the whole month of September.

Jessie has studied the healing arts and Eastern massage modalities since 1996. Her training allows her to tailor each session to the individual, providing therapeutic benefits and deep relaxation. She is passionately dedicated to practicing traditions from the East and to furthering her understanding of holistic health.

She holds two diplomas of Acupressure in Shiatsu and Jin Shin Do, as well as certifications in SEA Bodywork and Traditional Thai Massage. She spends several months each year as an assistant instructor for SEA Bodywork in Chiang Mai, Thailand. Jessie works privately and in clinical and retreat settings internationally. 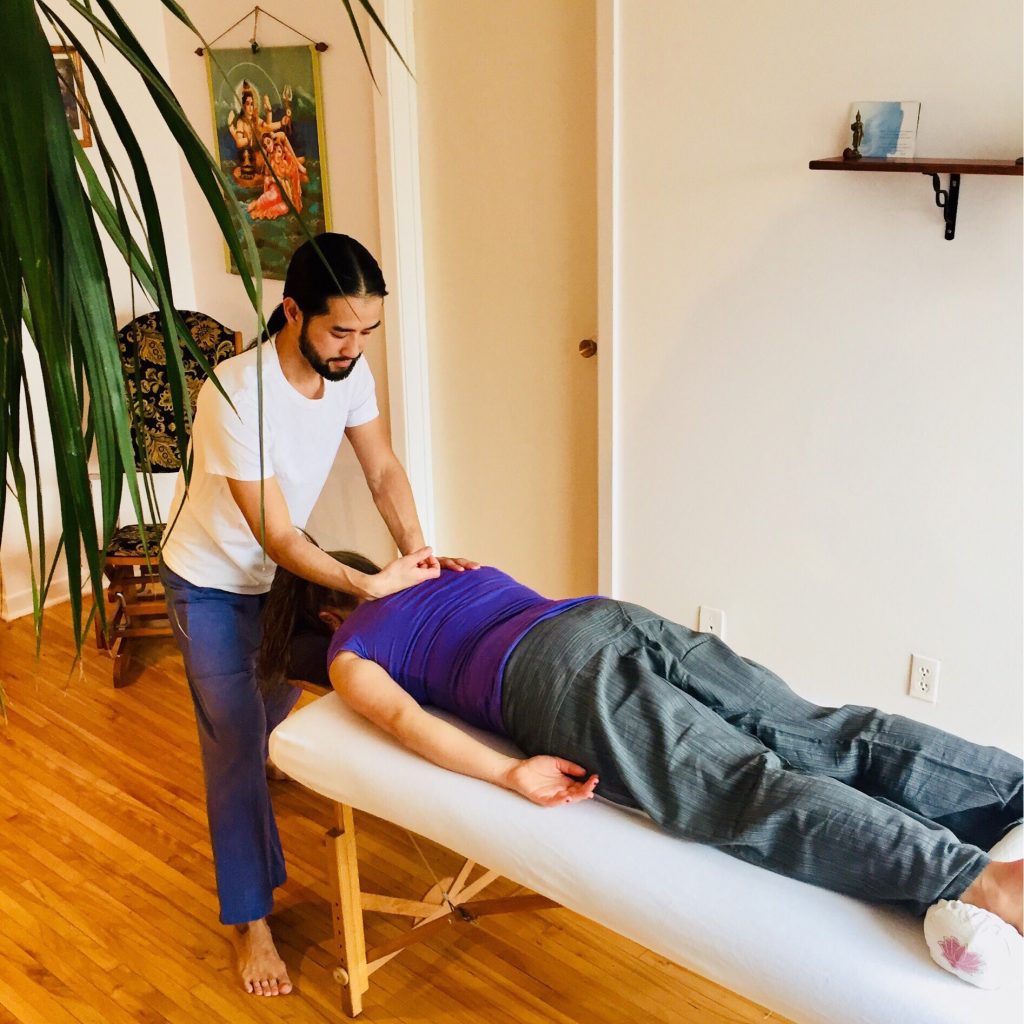 Albert began martial arts at the age of five and has been immersed in the healing arts since 1999. He has received over 4,000 hours of formal training in traditional bodywork, holistic medicine and movement practices.

As a lifelong student of meditation and the Qi arts, Albert is an assistant instructor of Xingyiquan and a member of the North American Tang Shou Tao, a non-profit organization dedicated to the preservation, research and dissemination of traditional Chinese martial and medical arts. He has been teaching Thai Massage and maintaining a private practice in Toronto and Montreal since 2008.

With over 3 resorts under their portfolio, Soneva is a collection of ultra-luxury resorts in Thailand and the Maldives where a barefoot philosophy and sustainable living are part of the natural order.

Founded in 1995, Soneva Fushi was the first ‘castaway’ resort in the Maldives, pioneering a trend for back-to-nature luxury holidays.

It established a blueprint for a highly acclaimed international business, followed by spectacular Soneva Kiri on the unspoiled Thai island of Koh Kood in 2009 and Soneva Jani in the Noonu Atoll, Maldives, in 2016.