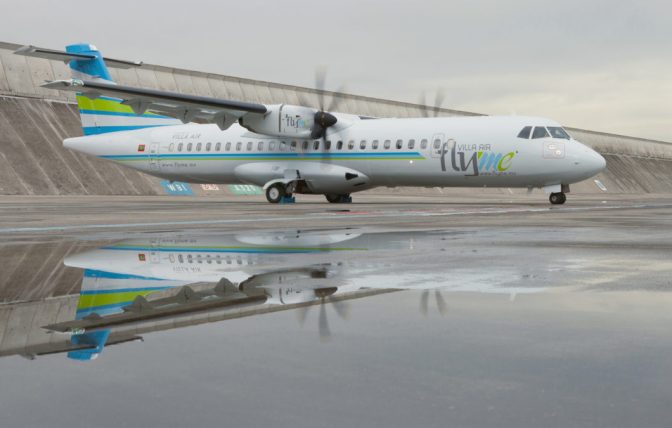 Flyme of Villa Air is set to begin seaplane operations with the opening of the new seaplane terminal in Velana International Airport (VIA). The new airport terminal will open in August 2019 and will have twice the capacity of the current airport terminal.

The Airline has ordered four de Havilland Canada Series 300 Twin Otter floatplanes, as per Mr. Abdulla Nashid, Managing Director of Flyme. He added that the aircrafts will be delivered in October. He further mentioned that the maintenance crews prefer the Series 300 model over the Viking Air 400 model due to its proven reliability.

Flyme is a domestic Airline based in Maldives operated by Villa Air which is part of the Villa Group of Companies. Flyme provides scheduled flights to domestic airports, serving both the local as well as the international markets. Their objective is to provide an exceptional service to all passengers traveling on our airline.