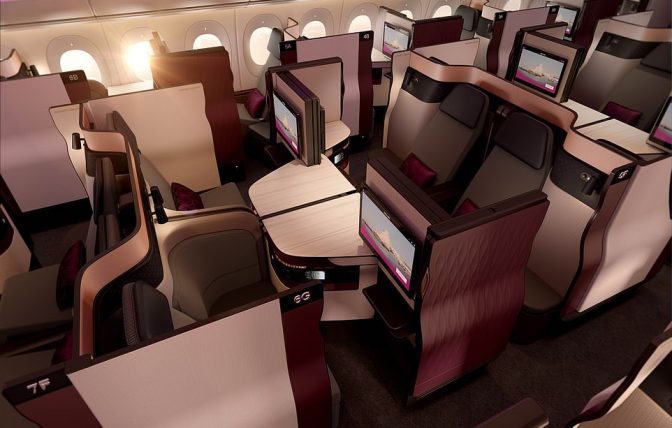 The award winners were announced on April 3, 2019 at the Radisson Blu Hotel in Hamburg and was voted by the readers of Pax International, a publication that focuses on passenger services and in-flight interiors. Award winners will be featured in a special spread in PAX International, as well as in their e-Newsletter.

Qatar Airways’ group chief executive, His Excellency Mr. Akbar Al Baker, said: ‘As an airline, one of our highest priorities is to provide our customers with an exceptional experience each and every time they fly.

‘We continually strive to innovate in order to create a memorable environment onboard – from our cabin interior to our exquisite food and beverage service, to our extensive duty-free offering.

‘We are very pleased that these awards recognize our efforts to pay attention to every detail.’

Other Awards includes, the best food service in Europe awarded to Tap Air Portugal’s and best in Asia went to Thai Airways. Germany’s Lufthansa was named as having the best first-class amenity kits of any airline in Europe. Air Canada was named as having the best food service for a North American airline while American Airlines came top in the first class amenity kit ranking.