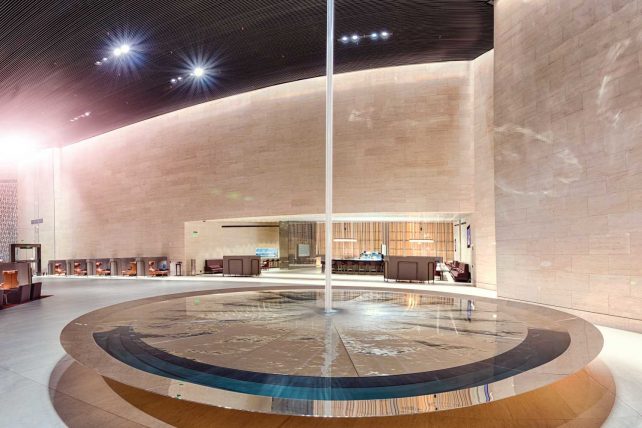 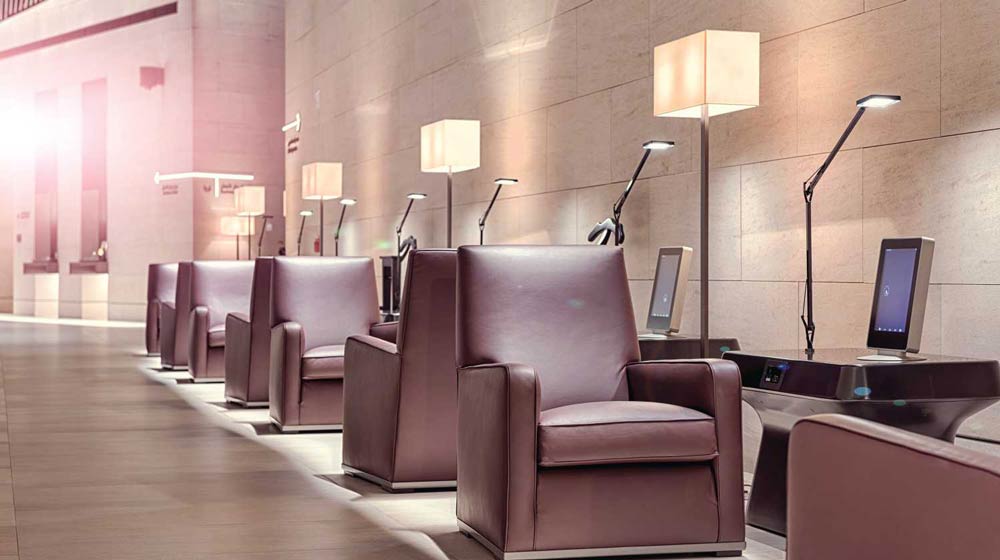 Qatar Airways Group Chief Commercial Officer, Mr. Simon Talling-Smith, said: “We take tremendous pride in exceeding our passengers’ expectations and this enhancement to our Privilege Club offering is yet another example of our promise to reward our loyal Platinum customers for their continued support.”

“This unique and exclusive benefit means that Platinum Privilege Club passengers traveling in either First and Business Class can experience five-star hospitality with Qatar Airways before they even step onto an aircraft.”

Previously Platinum Privilege Club members were only able to access the HIA lounge applicable to their cabin of travel, with their guest entitlement restricted to use of the dedicated FFP lounges – the First Class and Business Class lounges. 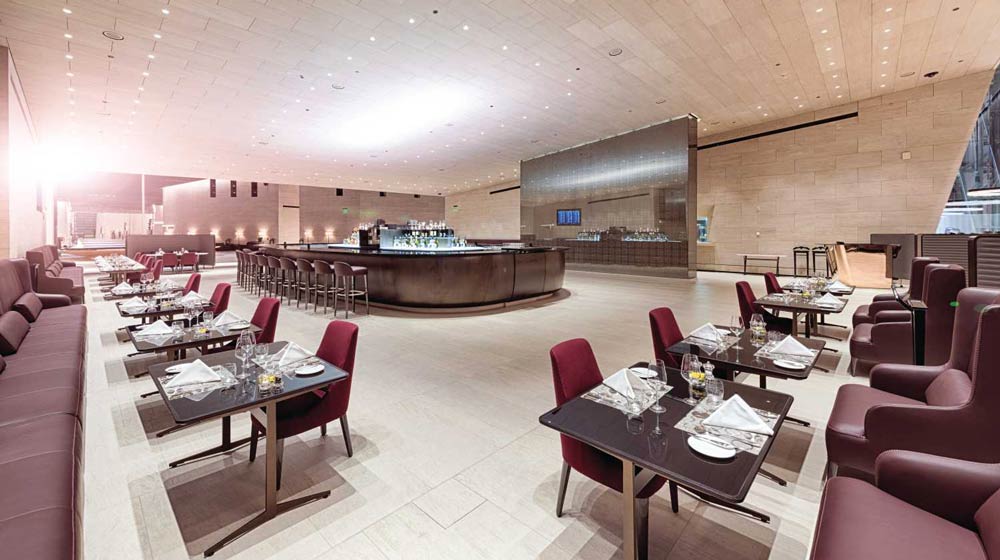 Privilege Club launched in 2000 as a form of appreciation to Qatar Airways’ loyal passengers, offering them the opportunity to earn Qmiles when traveling on Qatar Airways, oneworld® airlines, or any of the airlines’ partners. Qmiles has since served as another convenient means of payment at the award-winning Qatar Duty-Free outlets, located in both the departure and arrival halls of Hamad International Airport and at Oryx Galleria in Doha.

Qatar Airways currently operates a modern fleet of more than 250 aircraft via its hub HIA, to more than 160 destinations worldwide, and has recently launched an array of exciting new destinations, including Rabat, Morocco; Izmir, Turkey; Malta; Davao, Philippines; Lisbon, Portugal; and Mogadishu, Somalia. The airline will add Langkawi, Malaysia, and Gaborone, Botswana to its extensive route network in October 2019 and Luanda, Angola in March 2020.

The multi-award-winning airline was recently named ‘Airline of the Year’ for the fifth time by the 2019 World Airline Awards, managed by international air transport rating organization Skytrax. It was also named ‘World’s Best Business Class’, ‘Best Business Class Seat’, and ‘Best Airline in the Middle East’.