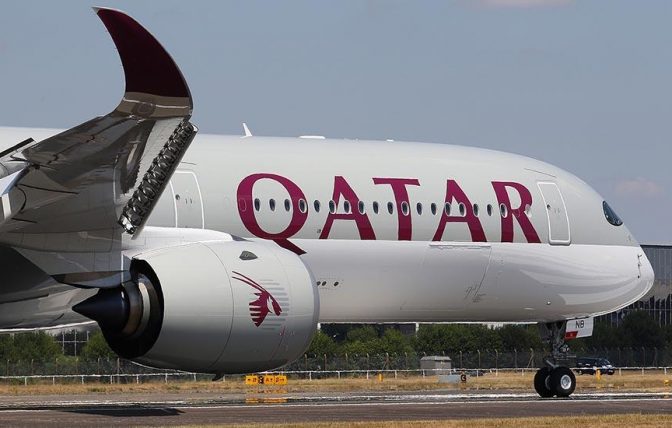 Qatar Airways has increased its holding in British Airways parent IAG SA to more than a quarter of the stock, tightening its grip on the European group after expansion in the Gulf was thwarted by a Saudi-led embargo.

The Doha-based airline lifted its stake in IAG, as International Consolidated Airlines Group SA is known, to 25.1% from 21.4% previously, it said in a statement Wednesday.

The increased investment in the BA owner will give Qatar leverage at a time of transition as the London-based company’s own CEO, Willie Walsh, prepares to exit the post next month, and the carrier grapples with fallout from Britain exiting the European Union. Foreign entities are limited to 49% ownership of European airlines as a condition of their air operating licenses.

“Our investment to date has been highly successful and the announced increase in our shareholding is evidence of our continued support of IAG and its strategy, ” Qatar Airways Chief Executive Officer Akbar Al Baker said.

Voting rights of more than 25% in a U.K. company allow a shareholder to block special resolutions such as the adoption of new articles of association, or changing a company’s name, according to the website of law firm Stephens Scown. – Bloomberg