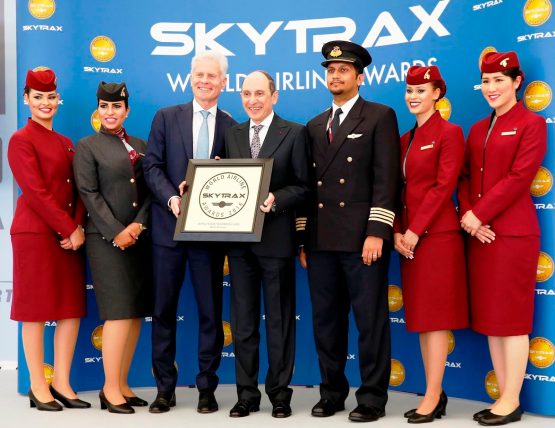 During the Skytrax Awards, Qatar Airways was awarded World’s Best Airline. The event was held at the air and space museum at Le Bourget as part of the Paris Air Show. 71 airlines received awards at the event where Qatar Airways also received the title of ‘World’s Best Business Class Airline’ in 2019.

Awards were given out after a survey done by passengers and guest feedback from 21.65 million survey entries from over 300 airlines from September 2018 till March 2019. This is the 5th year Qatar Airlines received this award after gaining more votes over Singapore Airlines, the winner of the Skytrax World’s Best Airline Award in the year 2018.