Raffles has been recognized as and listed under the Top 25 Hotel Brands in the World by T+L World’s Best Awards 2019.

The World’s Best is a travel awards program run by Travel+Leisure. Readers are asked to weigh in on travel experiences around the globe — to share their opinions on the top cities, islands, cruise ships, spas, airlines, and more. T+L Magazine has a readership of over 48 million worldwide. 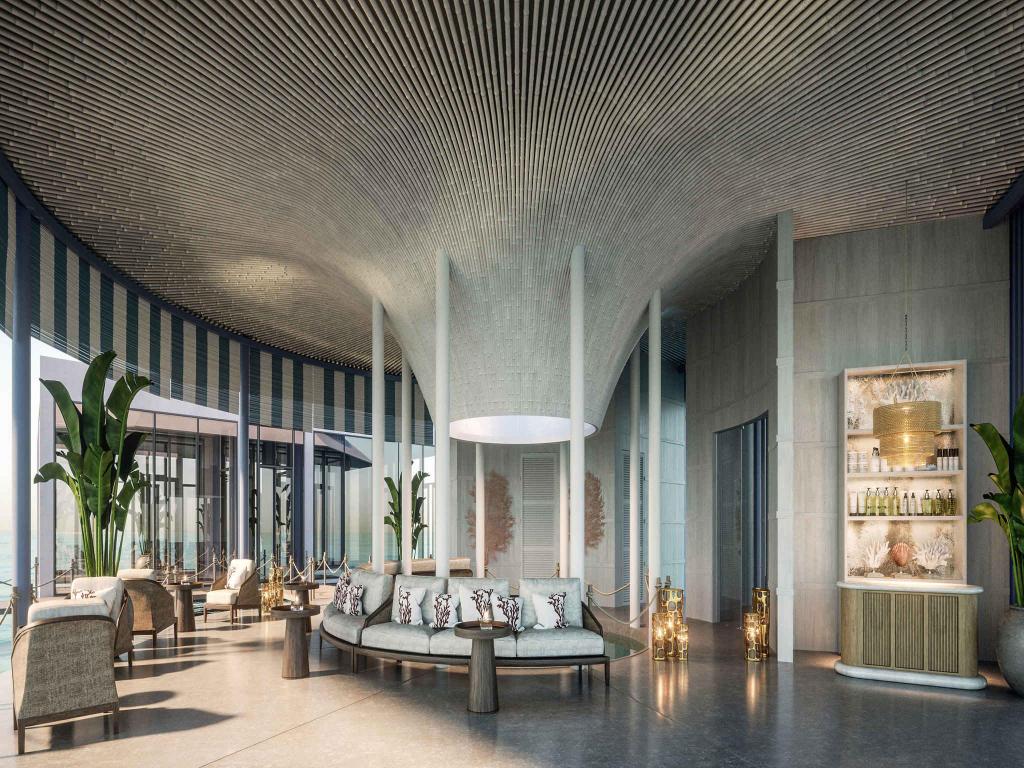 Raffles Hotels & Resorts is a chain of luxury hotels which traces its roots to the 1887 opening of the original Raffles Hotel in Singapore. The company started to develop internationally in the late 1990s, and it acquired Swissôtel in 2001.