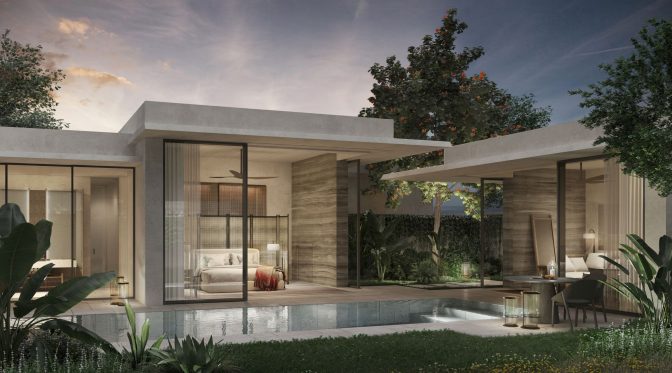 Raffles to debut new properties in Singapore and Bali

Accor announces that the Group will add a further two landmark projects to the pipeline with Raffles Bali set to open in 2020 and Raffles Sentosa Resort & Spa Singapore planned for 2022.

Raffles Bali is expected to have over 32 villas perched on a hill at Jimbaran Bay and will offer ‘paralleled ocean views’ while Raffles Sentosa Resort & Spa Singapore will be a villa-only resort and will have over 61 “ultra-luxurious” villas in all. Each villa will come with its own private pool and terrace. Signature Raffle butler service and facilities will be available from both properties.

“The Raffles brand is the highest expression of luxurious hospitality in Singapore and we are excited to offer well-traveled connoisseurs a second option to indulge in the famously discreet and attentive Raffles service that has provided an oasis for travelers since 1887,” said Michael Issenberg, Chairman & CEO Accor Asia Pacific noted in a statement given regarding the announcement. 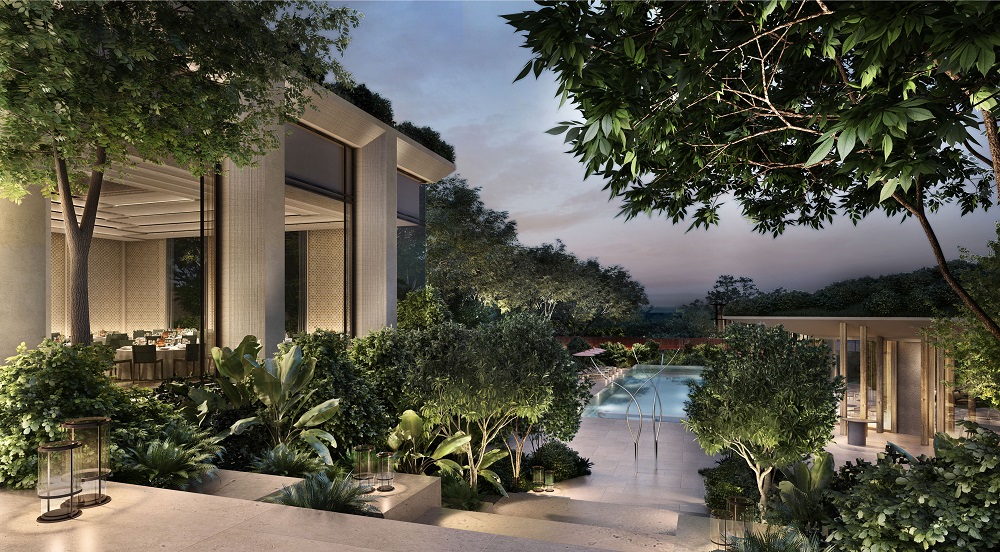 “As Singapore evolved to become a global hub for business and innovation, the Raffles on Beach Road has become an icon and a necessary stop for Singaporeans and visitors,” said the design firm’s co-founder Glenn Pushelberg. “Now, as Raffles embarks on a second property in its native city, the brand returns to where it all began – we’re taking Raffles back to the beach.”