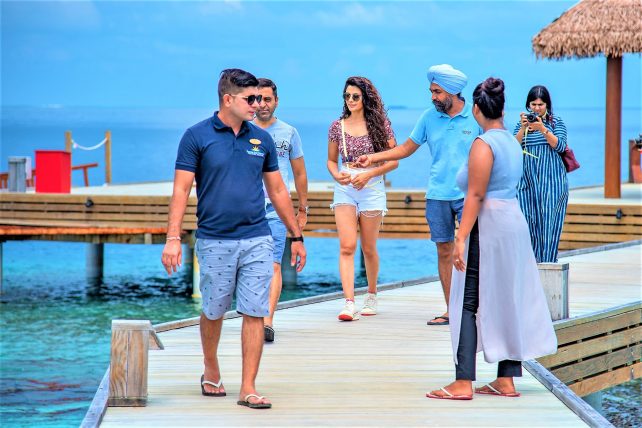 Saiyami made her Hindi film debut opposite Harshvaardhan Kapoor in Rakesh Omprakash Mehra’s film Mirzya based on the Punjabi folklore Mirza Sahiban. She also acted in the Telugu film, Rey. She made her Marathi debut in Aditya Sarpotdar’s Marathi film, “Mauli” with Riteish Deshmukh. 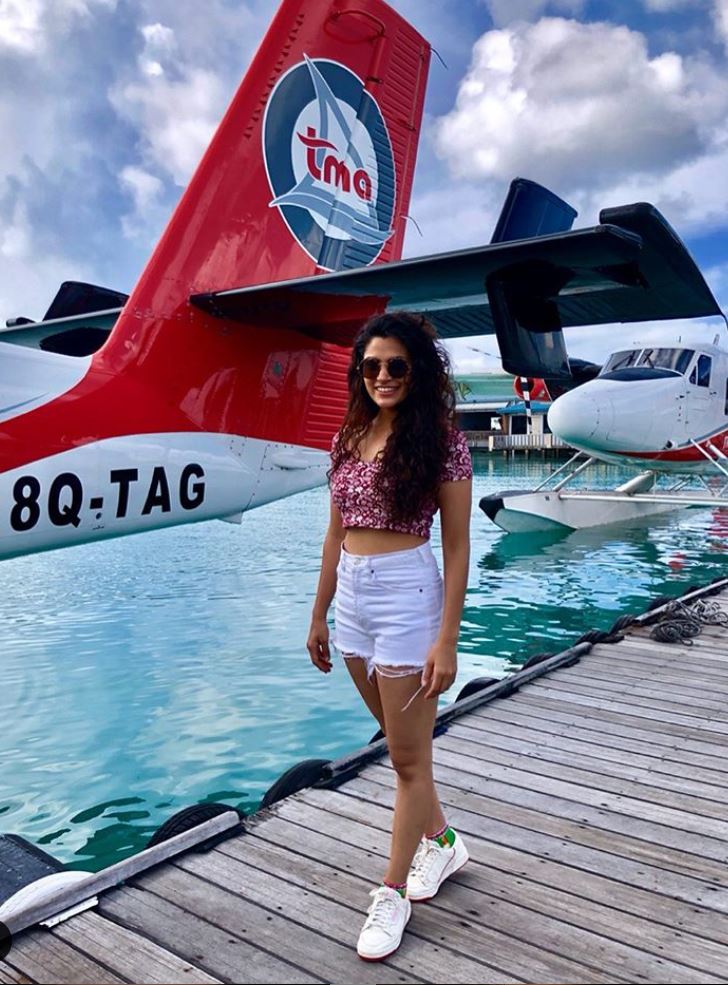 She has been a successful model and has campaigned for brands like Levis, Pantaloons, L’oreal, Idee eyewear among many others. She was also a part of the prestigious Kingfisher calendar. Currently, she is the brand ambassador for Adidas running in India. 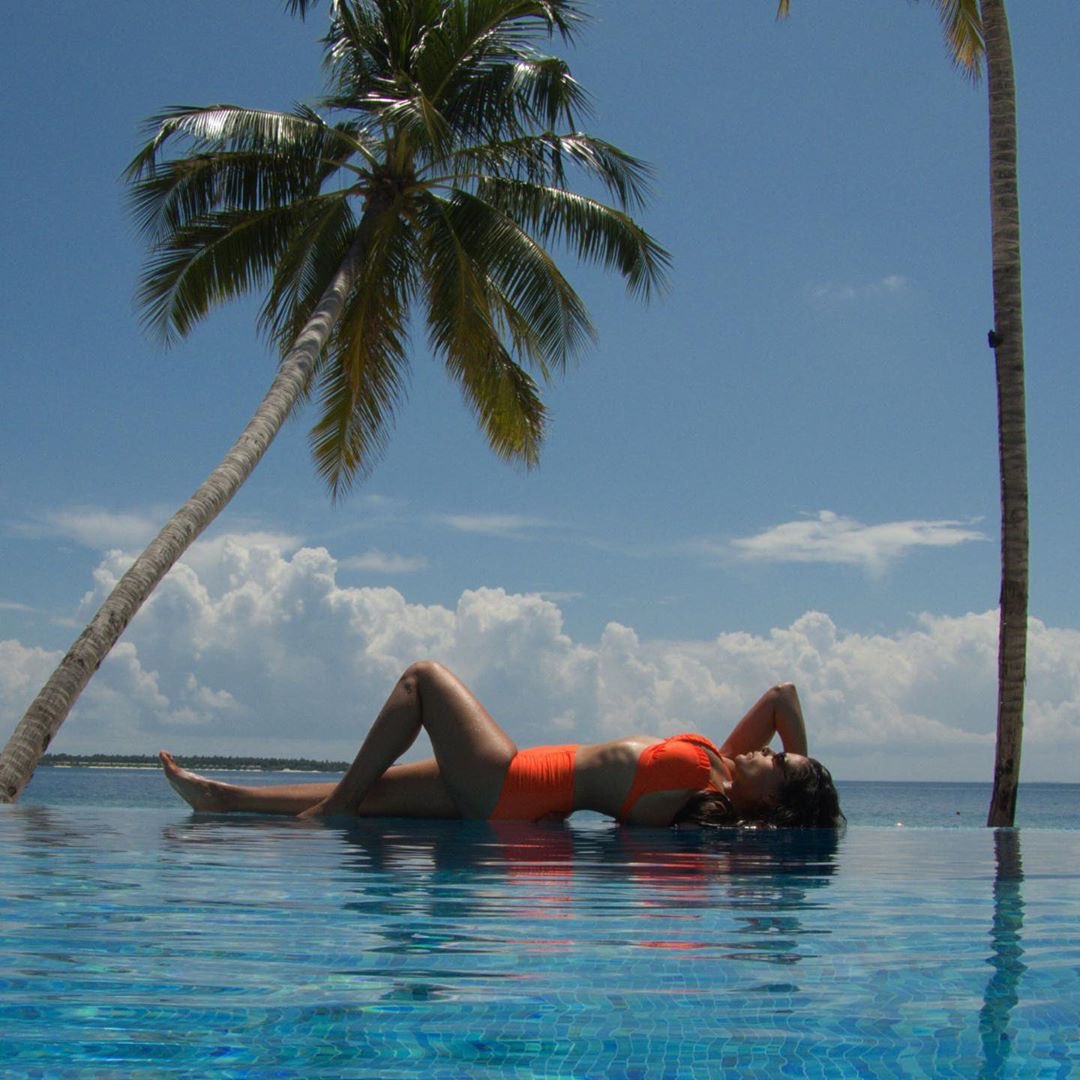 Saiyami has been sharing pictures of her in a sizzling hot bikini on her Instagram account while vacationing in the Maldives. In her orange bikini, she flaunted her toned physique with swag and grace.

The actress will be next seen in the web series Breathe 2. It also stars Abhishek Bachchan, Nithya Menen and Amit Sadh in prominent roles.