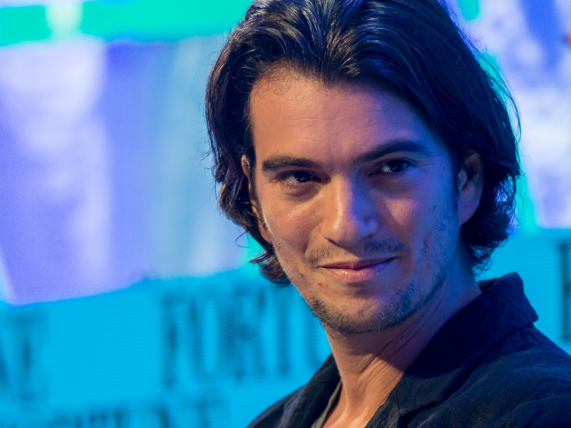 WeWork co-founder and CEO Adam Neumann, was on a surfing trip in the Maldives while executives were preparing paperwork for a public offering. The Wall Street Journal reported that he had an employee come to the Maldives to talk about IPO paperwork so he wouldn’t have to cut the surfing trip short.

It was there that Neumann invited the heads of the two stock exchanges competing for the WeWork listing — the New York Stock Exchange and the Nasdaq — and asked them to pledge their support to environmental causes, such as eliminating meat and banning single-use plastics in their offices, The Journal reported, citing sources familiar with the matter.

But at one point in the drawn-out S-1 preparation process, Neumann was thousands of miles from the Hamptons, surfing in the small Indian Ocean island, the Maldives. To avoid cutting the trip short and missing out on the swell, Neumann had a WeWork employee fly out to brief him, according to the report.

The surf trip came as WeWork seemed to be barreling toward a giant public offering that would value the company at as much as $100 billion and make its thousands of employees rich. But the S-1 prospectus that was eventually released revealed a company that was losing billions of dollars and let Neumann run things in questionable ways.