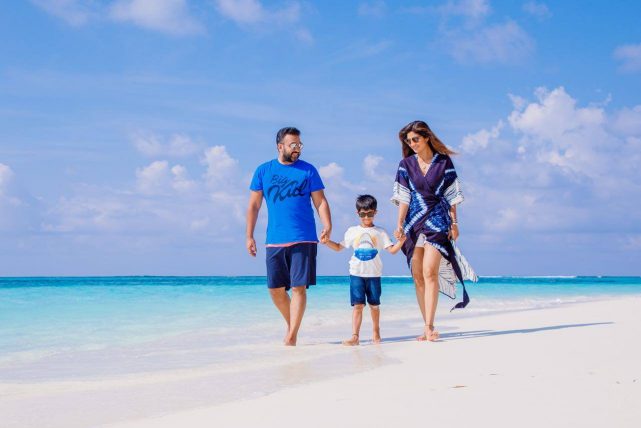 Maldives Marketing & PR Corporation (MMPRC)’s Performance Review Report has revealed that while Italy shows record growth year-on-year, the year has also seen massive growth in the Indian market and positive growth in both the Russian and German markets by Q3, 2019.

The decline in Chinese arrivals in Q3 and the drop in growth% from other major markets contributed to the dampening of the overall arrival performance at the end of Q3 in comparison to end Q2. Other markets from which arrival growth patterns were different where most significant among these were Russia and India.

Indian growth for the year has been tremendous and has shown increasing growth quarter after quarter. As at the end of Q3, arrivals YOY from India has more than doubled. Russia The Russian market has also shown better performance in Q3 compared to the other two quarters, with 8% in Q1, 19% in Q2 and 21% in Q3.

With the continuing devaluation of the Chinese Yuan and due to other political factors, the positive trends experienced in the first two quarters of the year from the Chinese market have been dampened in the third quarter and it is not expected to turn positive in the fourth quarter. In Europe, the economic uncertainty and political chaos of Brexit have disrupted the UK outbound market. This does not look likely to change either in the near future.

Thoyyib Mohamed, MMPRC MD stated, “Currently at MMPRC we are conducting promotional activities in both these markets to minimize the impact of these current trends, we hope the report helps individual players in the industry in their marketing efforts as well.