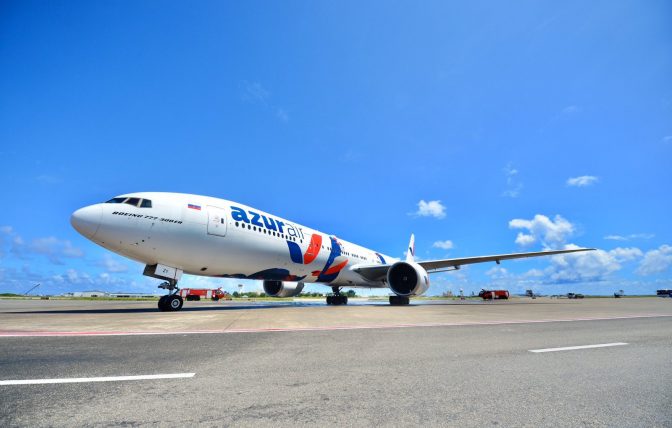 At the next stage of reviving international air travel, Russia may restore flights to Maldives and South Korea, a source close to the aviation authorities revealed to Russian news agency TASS.

“South Korea and the Maldives may become the next countries we open air service with,” the source said.

Russia will re-launch international travel starting August 1, the country’s Prime-Minister Mikhail Mishusting announced on July 24. “Flights will be operated from airports in Moscow and Moscow region, Saint Petersburg and Rostov-on-Don,” he added.

The first countries to open borders for Russian travelers are Turkey, the UK and Tanzania, specified vice-premier Tatyana Golikova. According to her, starting August 1 Russian citizens may travel to London, to the island of Zanzibar which is popular with tourists and large Turkish cities Ankara and Istanbul. Flights to leisure destinations on the Mediterranean Sea — Antalya, Dalaman and Bodrum – will be resumed on August 10.

Travelers have been reminded that upon arrival to Russia they will need to present the negative results of PCR test for COVID-19 valid not more than 72 hour prior to departure. The test for Russian citizens may be done upon arrival in Russia.

Transport Minister of Russia, Evgeny Ditrikh assured that the list of destinations available to Russian travelers will gradually expand. At present Russia is negotiating mutual restart of air connections with 30 states.

Russia is the 4th most important market to Maldives based on figures from January 2020. In 2019, the Russian market showed a 17.5% growth in arrivals to Maldives.