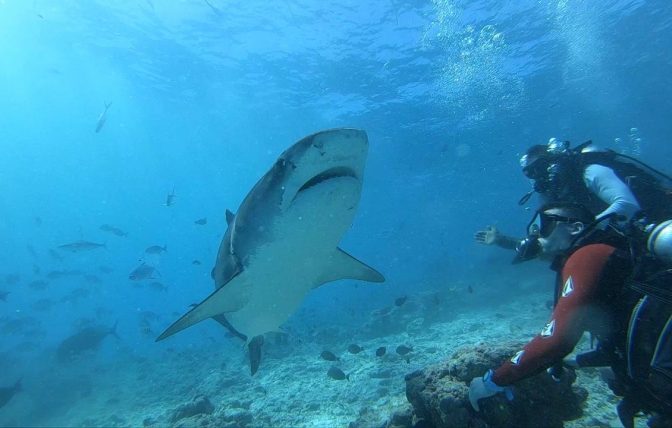 Igor Vladimirovich Denisov is a Russian former professional association footballer who played as a midfielder. Denisov progressed through the youth ranks at Zenit and after making his debut for the senior team in 2002 has since played his entire club career for the St. Petersburg outfit up until his transfer to Anzhi in 2013. He made his debut for Russia in 2008, going on to feature at Euro 2012 and the 2014 World Cup. 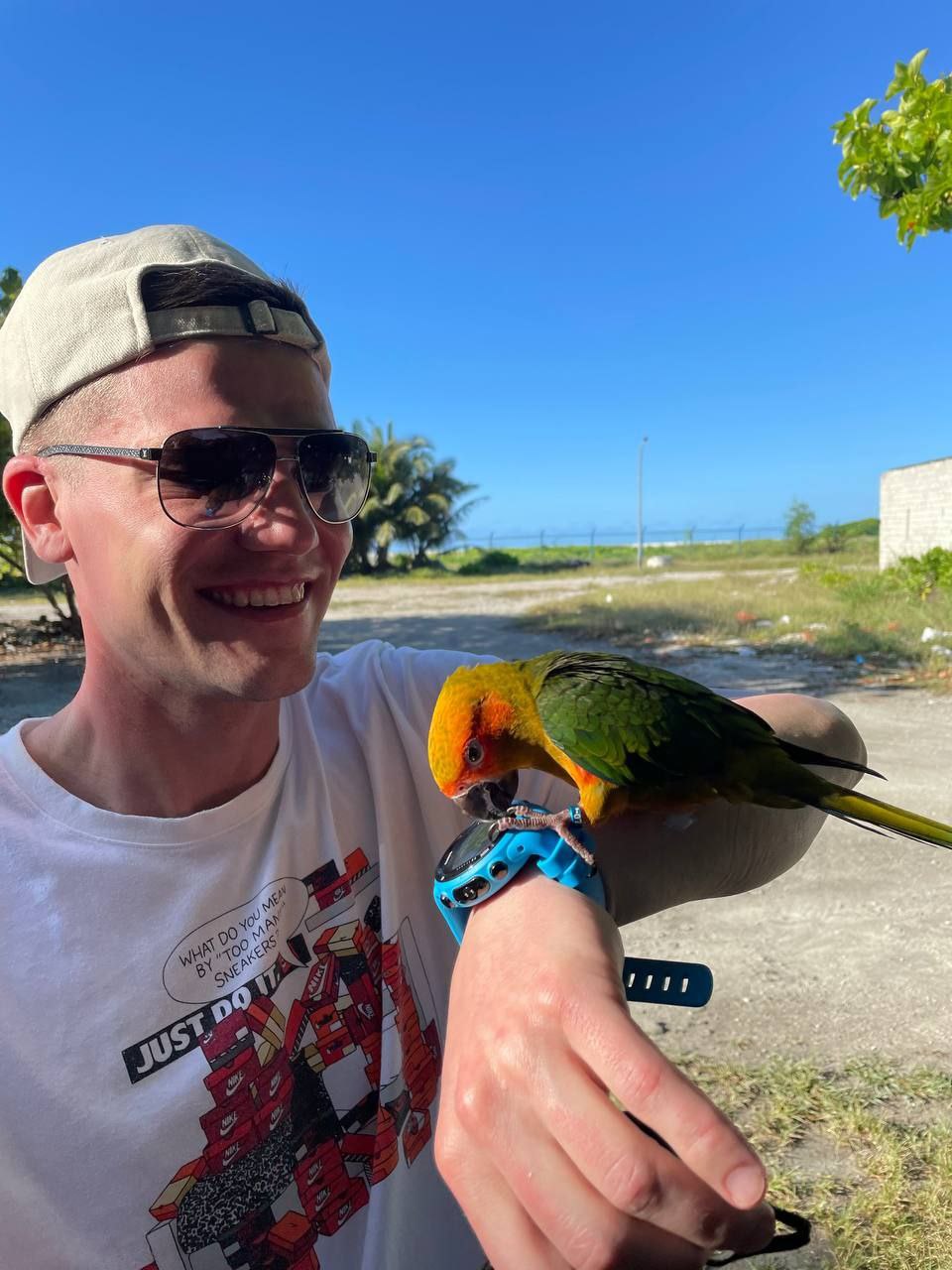 Denisov is now taking sometime out in the tropics vacationing in Maldives. He is diving with tiger sharks at Fuvahmulah with Pelagic Divers. 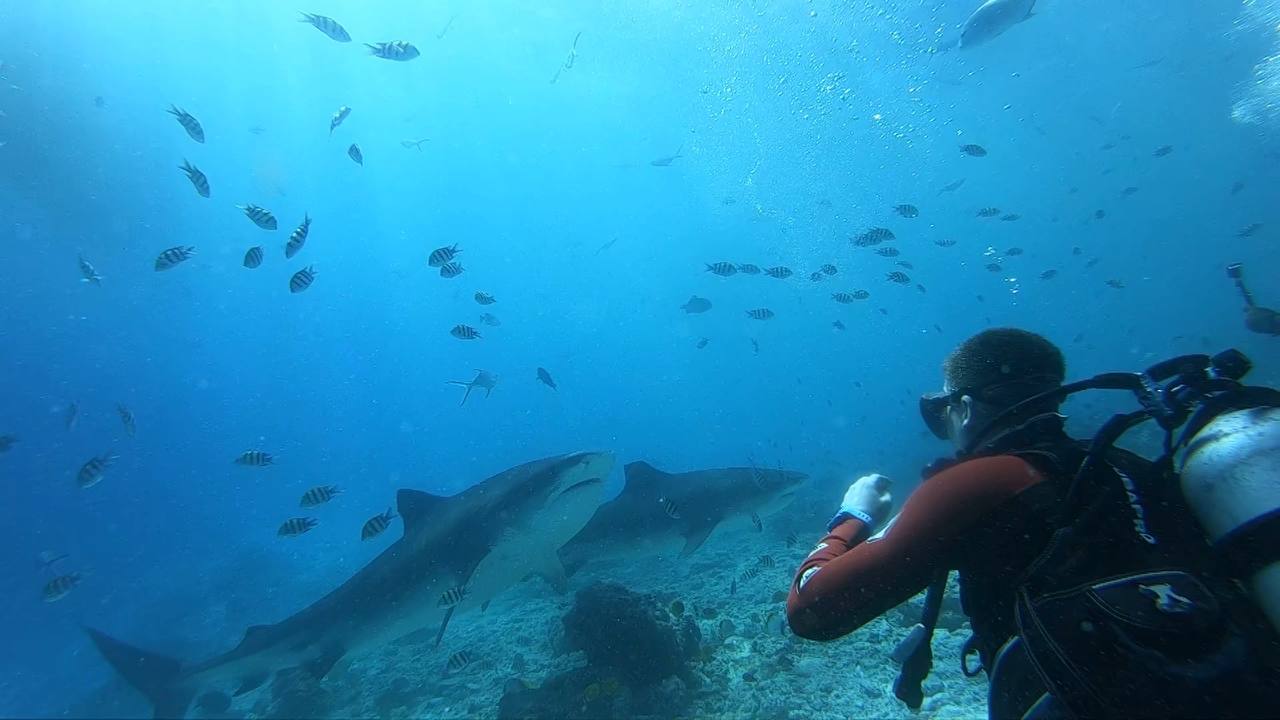 Pelagic Divers Fuvahmulah is located in the Southern Hemisphere of Maldives, in an island with incredibly unique geographical features and an endless sea of Pelagic Life resident to Tiger Sharks year round. Alongside dive courses, they offer daily dive excursions to the world famous dive spots located within the one island atoll. The dive school is lead by PADI Instructor Ahmed Inah, a native of Fuvahmulah whom the surrounding sea was his backyard since young age. The PADI Dive Instructor has been in the dive profession for the last 14 years and has managed numerous 5* dive centers throughout his long career.