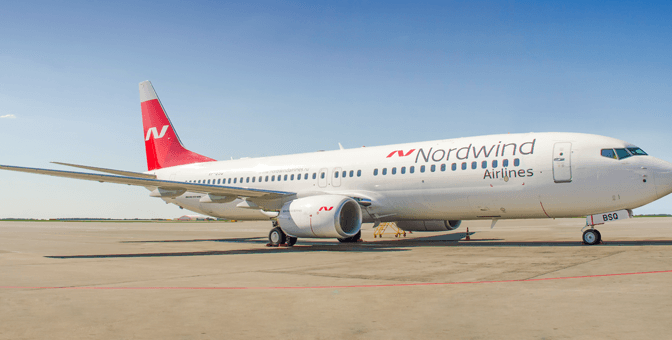 Russia has been a traditionally strong market for the Maldives. The year 2020 began with the market ranking as the fourth highest arrival market to the Maldives, with an increase of arrivals by 29.6% compared to January of 2019. Russia is currently ranked among the top 10 countries in terms of arrivals amidst the pandemic and is expected to increase the arrivals with the recent resumption of flights from Russia to Maldives.