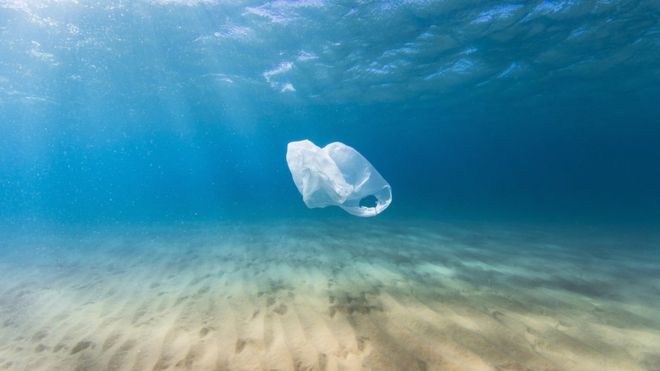 Rwanda has become the first regional country to ban all single-use plastics, giving retailers three months to clear their stocks and find alternatives while industrial users and producers of single-use plastics have a two-year deadline.

In 2008 the first law was first adopted against plastic bags but in August this year, a new law was gazetted adding new plastic items to the list of plastics deemed equally harmful to the environment.

Failure to adhere to the law will attract hefty penalties or even revocation of trade licenses.