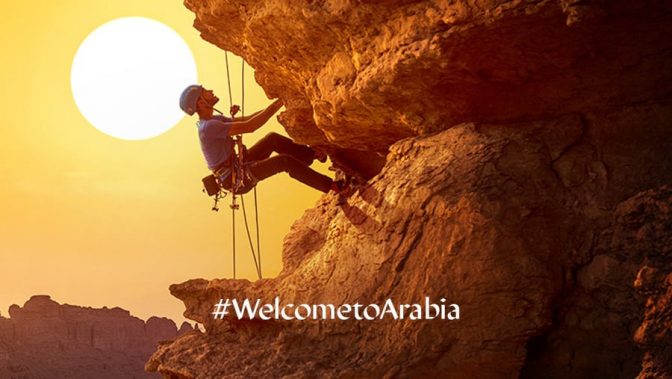 Saudi Arabia has thrown open its doors to foreign tourists, announcing that it would launch a new visa programme for 49 countries in a bid to draw foreign companies to invest in the country’s tourism sector.

The conservative Muslim kingdom is also relaxing strict dress codes for female visitors that previously required them to wear all-covering black robes or abayas. Tourism chief Ahmed al-Khateeb told Reuters in an interview in the run-up to the official announcement that abayas will not be mandatory for women tourists but modest dress is, including at public beaches. 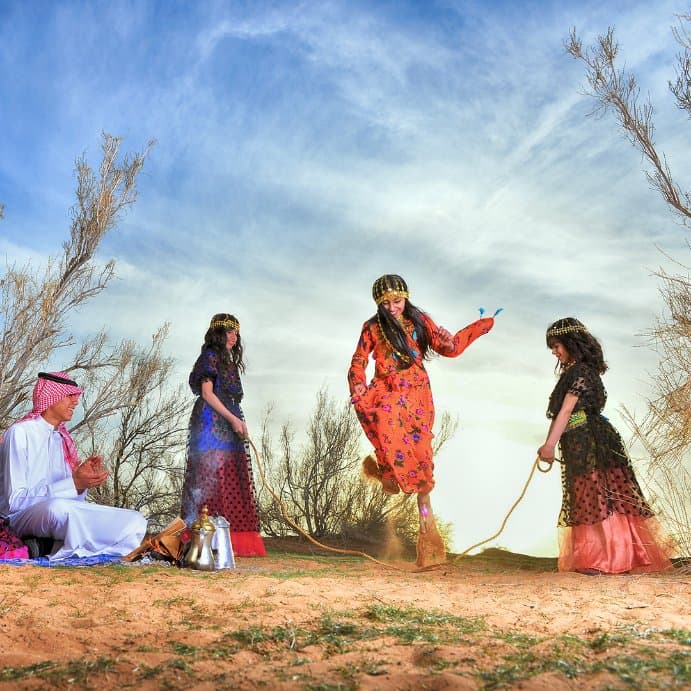 The new visa programme for citizens of 49 countries, including the UK and the US, was announced by Saudi tourism officials, quickly followed by a Twitter campaign exhorting users to @VisitSaudiNow. Visas will be available online for about $80, with no restrictions for unaccompanied women as in the past. Access to the Muslim holy cities of Mecca and Medina is restricted.

Kickstarting tourism is one of the centrepieces of Saudi Arabia’s crown prince, Mohammed bin Salman’s Vision 2030 reform programme to prepare the biggest Arab economy for a post-oil era.