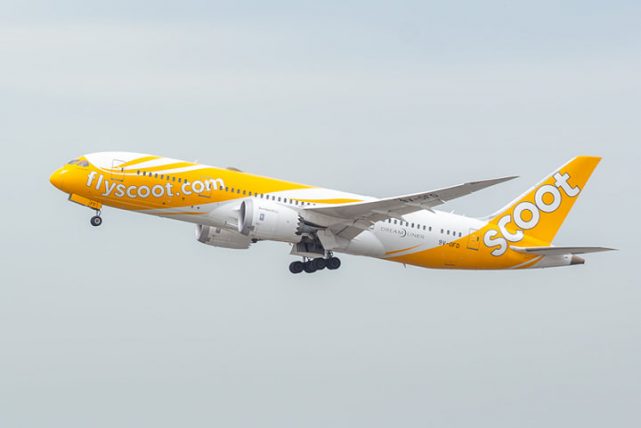 Scoot suspends flights to the Maldives

Singaporean low-cost airline Scoot has suspended its flights to the Maldives. Their last flight to the Maldives landed at Velana International Airport on 19th Saturday 2019.

Scoot flew to Male four times weekly. They reported a suspension of flights to four cities due to a “combination of weak demand and a shortage of aircraft resources”.

The affected destinations were Lucknow in northern India; Kalibo, the main airport to Philippine resort island Boracay; Quanzhou in China’s Fujian province and Male’, the capital of Maldives.

The suspensions started from end-June for Lucknow and Kalibo, August for Quanzhou and October for Male.