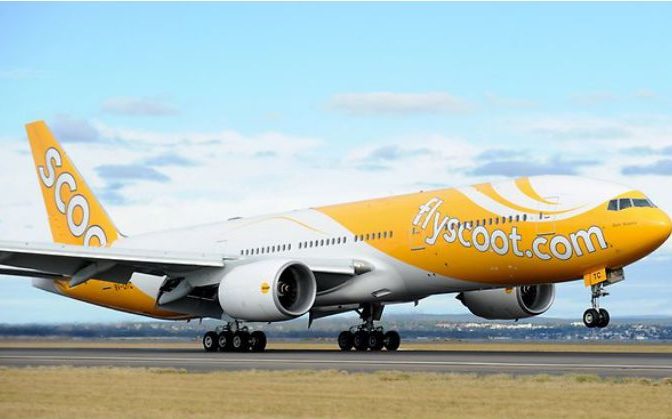 Scoot to stop its flights to four destinations

Scoot Airlines will stop its flights to four destinations within this year due to weak demand and a shortage of flights. The cities are Lucknow in India, Kalibo in the Philippines, Quanzhou in China and Malé in the Maldives.

With carrier flights to Lucknow, Kalibo, and Quanzhou 3 times weekly, and flights to Malé four times a week, the suspension of these flights will affect its current regular customers after it ends in late October.

Customers with existing bookings have been contacted and offered several options, including bringing forward their travel dates while the services are still operating. They can also obtain a full refund on their booking via their original mode of payment, or a 120% refund via a Scoot Travel Voucher.

The aircraft shortage has come about because SilkAir is no longer able to transfer its Boeing 737-800NG aircraft to Scoot in the current financial year, as originally announced in November 2018, Scoot said. Both Scoot and SilkAir are part of the Singapore Airlines group.

The last flights from Singapore will depart on June 29 for Lucknow, June 30 for Kalibo, Aug 24 for Quanzhou and Oct 25 for Male’.