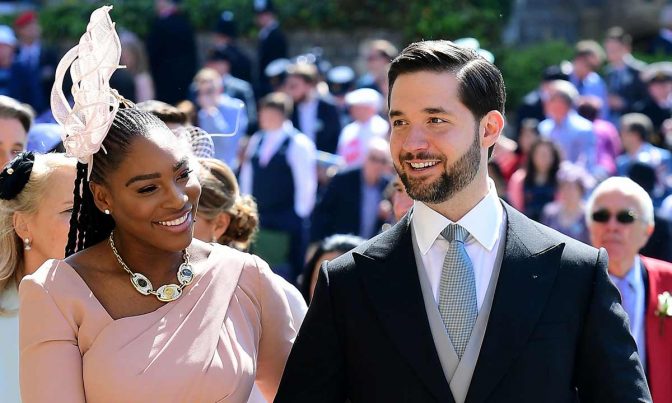 Tennis champion Serena Williams and husband, Reddit co-founder Alexis Ohanian just arrived in the Maldives. They are rumored to be staying at the newly opened Waldorf Astoria Maldives Ithaafushi.

Serena Jameka Williams is an American professional tennis player and former world No. 1. She has won 23 major singles titles, most by any man or woman in the Open Era. The Women’s Tennis Association (WTA) ranked her world No. 1 in singles on eight separate occasions between 2002 and 2017. She reached the No. 1 ranking for the first time on July 8, 2002. On her sixth occasion, she held the ranking for 186 consecutive weeks, tying the record set by Steffi Graf. In total, she has been No. 1 for 319 weeks, which ranks third in the Open Era among female players behind Graf and Martina Navratilova. 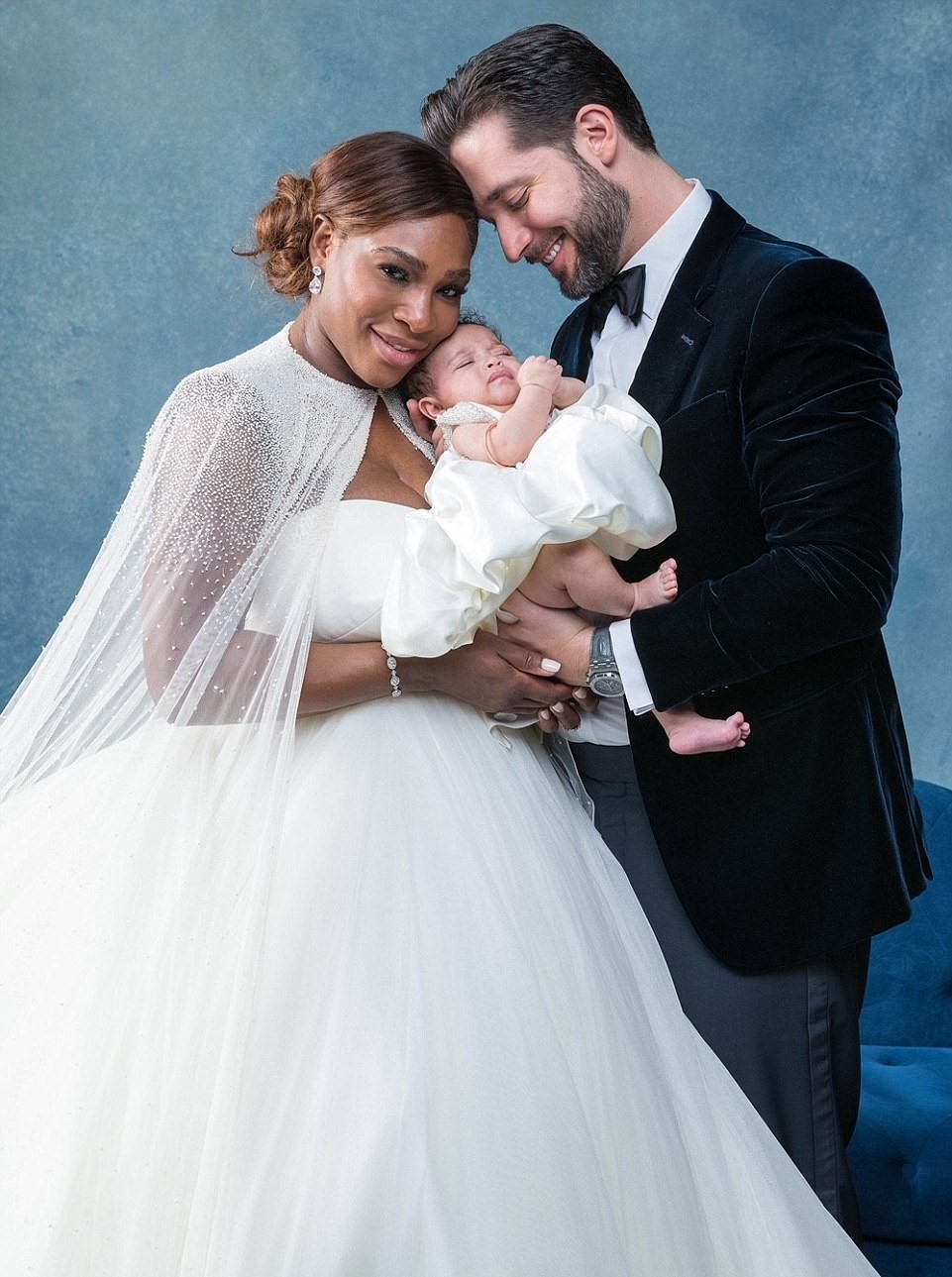 Alexis Kerry Ohanian is an American Internet entrepreneur and investor. He is best known as the co-founder and executive chairman of the social news website Reddit. He also co-founded the early-stage venture capital firm Initialized Capital, helped launch the travel search website Hipmunk, and started the social enterprise Breadpig. He was also a partner at Y Combinator. In 2012, Andy Greenberg of Forbes magazine dubbed him “Mayor of the Internet.”

Ohanian and Williams married on November 16, 2017, in New Orleans. They have a two-year-old daughter, Alexis Olympia Ohanian Jr.