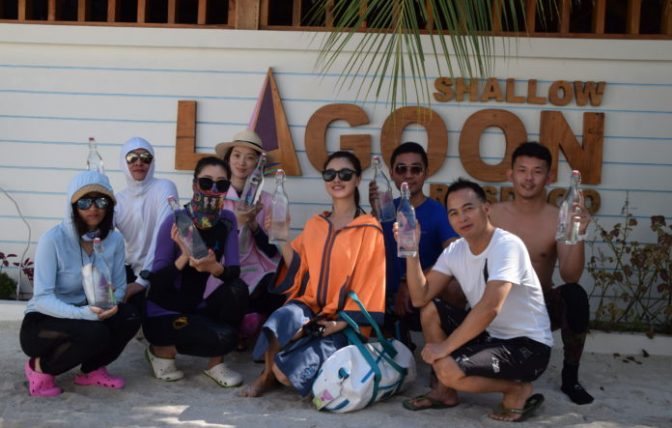 Shallow Lagoon Rasdhoo has become the second Guesthouse in Alif Alif Rasdhoo to ban single-use plastics. They began their adoption of this environmental practice with the use of glass bottles.

Following the example set by President Ibrahim Mohamed Solih, Foreign Ministry chooses an alternative to single-use plastic, with Minister Shahid launching a campaign to minimize single-use plastic in the Maldives Foreign Affairs, in its efforts to protect and preserve the environment.