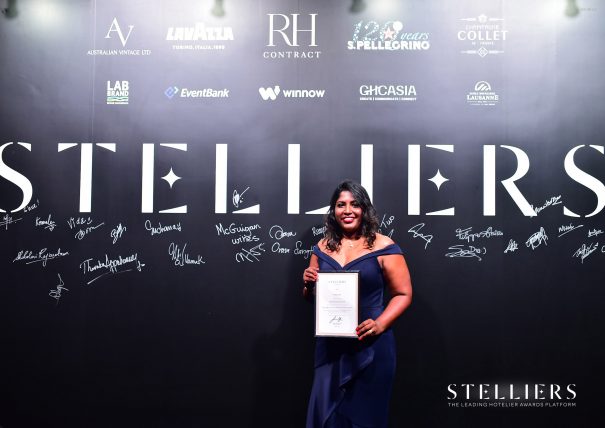 The award was presented during a lavish gala of the Stelliers Awards at the iconic Marina Bay Sands, Singapore on 28 May 2019.

Stelliers is the only accolade in Asia that honors the dedicated professionals of the hotel industry. The platform is dedicated to recognizing the most hardworking and outstanding hoteliers, and by sharing their success stories inspiring the younger generation to join the hospitality industry. 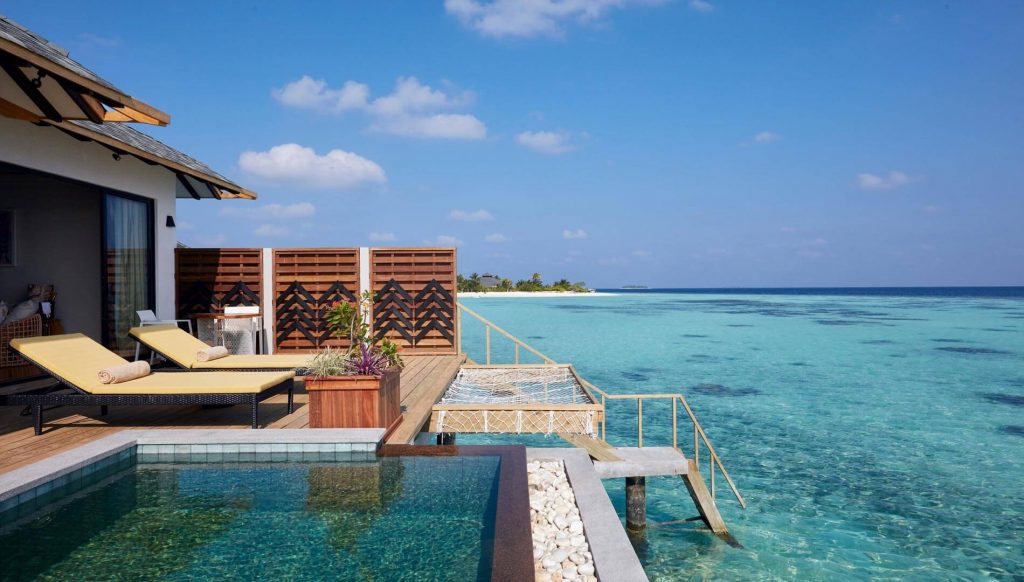 ‘A platform like this can help to inspire and encourage more women in the industry to push forward, work with passion and show the world on how we can represent the beautiful paradise we work in. It will also enable hoteliers to show their skills and provides a push to aim for more’ Ms. Shihalini notes upon receiving the award.

Stelliers began as “The Hotelier Awards” in 2014 at The Ritz-Carlton Shanghai, Pudong before moving to the capital city of China where the Four Seasons Beijing played host. The third edition and the debut of the ASEAN competition was held at The Parisian Macao.

In 2019, the Hoteliers Award name rebranded to the name “Stelliers” which derives from the Latin word “Stella Polaris”, the brightest star in its constellation and is often referred to as the pointer of the sky, representing the leading stars of the hospitality industry.