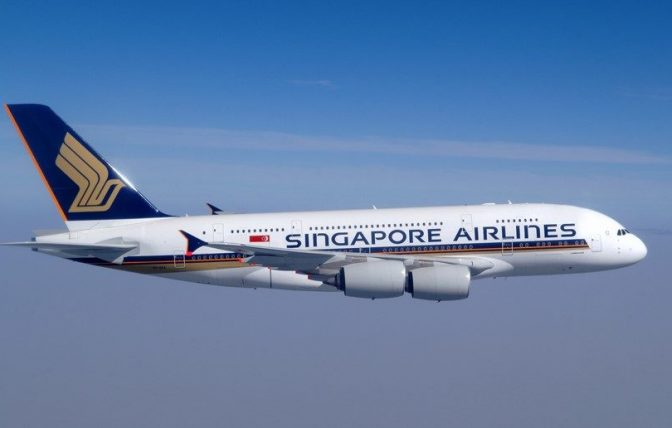 All Nippon Airways (ANA), Japan’s largest and 5-star airline for seven consecutive years, and Singapore Airlines (SIA), the world’s most awarded airline, has signed a joint venture framework agreement that would deepen the partnership between the two Star Alliance carriers.

This joint venture, which is subject to regulatory approvals, aims to provide customers with more seamless flight connectivity between the two carriers and access to a wider network. It would allow ANA and SIA to further strengthen their cooperation on services between Singapore and Japan, as well as in key markets including Australia, India, Indonesia, and Malaysia.

Both airline groups would also be able to jointly offer customers more seamless access to flights in their respective route networks, a broad range of joint fare products, tie-ups between frequent flyer programs and aligned corporate programs to strengthen their proposition to corporate clients.

This joint venture goes beyond the existing partnership between the two airlines that focuses on codeshare flights, mileage programs, lounge access, and coordination on check-in baggage and connecting flights.

“ANA is excited about strengthening its ties with Singapore Airlines, a fellow Star Alliance member that shares our passenger-oriented philosophy and has also distinguished itself as a true global leader in service and convenience,” said Yuji Hirako, President and CEO of ANA. “We have worked closely with Singapore Airlines for many years and we are excited to take this partnership one step further. The joint venture will help ANA and Singapore Airlines build upon their reputation for superior service, further differentiating both airlines from the competition.”

“This proposed joint venture underscores our commitment to the important Japanese market and our valued partner ANA,” said Goh Choon Phong, CEO of Singapore Airlines. “Through this partnership, customers would be able to enjoy increased flight frequencies and travel convenience, and access the strong connectivity at both the Singapore and Tokyo air hubs, while enjoying the industry-leading products and services ANA and SIA are renowned for.”