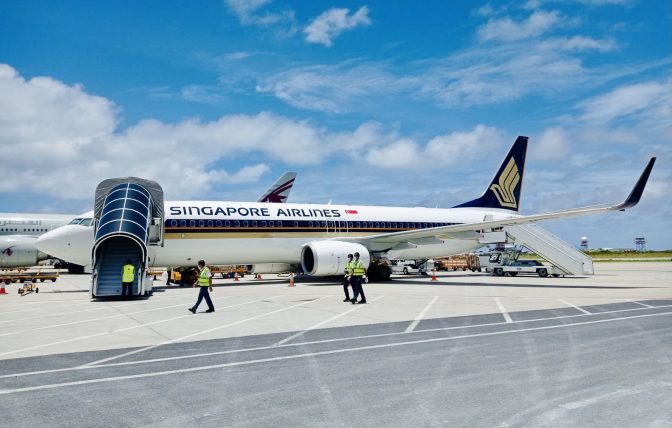 Singapore Airlines to add a stopover in Male’ on its flights between Singapore, and Johannesburg, South Africa. The flights will begin next week on 14th December and will continue for seven weeks until 29th January 2022.

The changes have been brought after the detection of the Omicron variant in South Africa which forced the airline to operate nearly all flights from South Africa carrying only cargo. 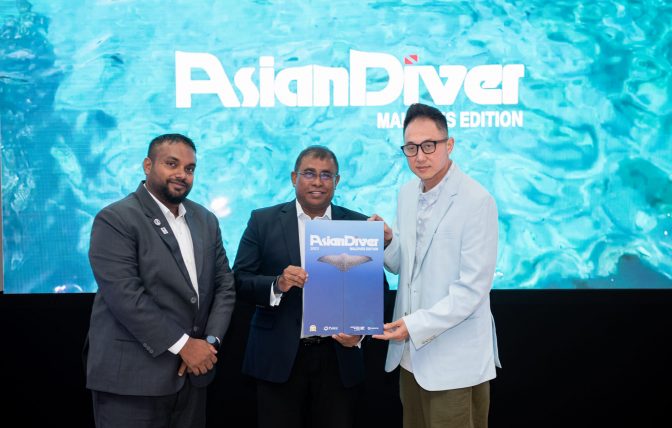 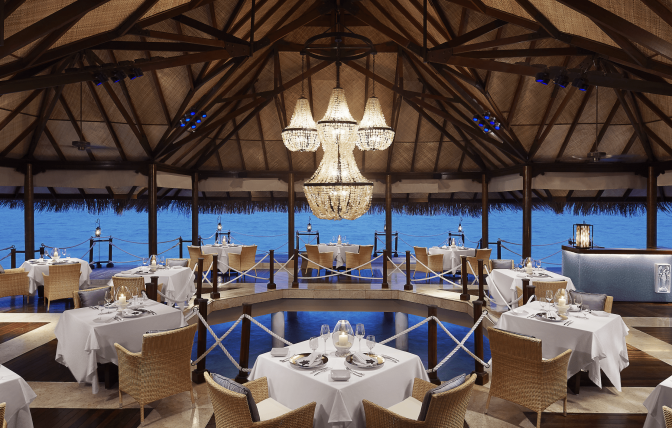 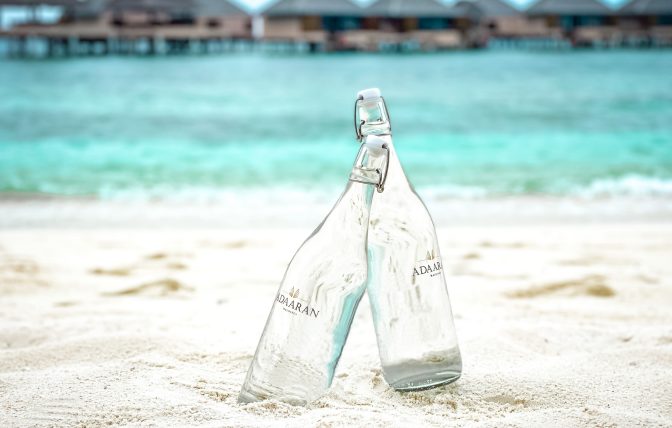