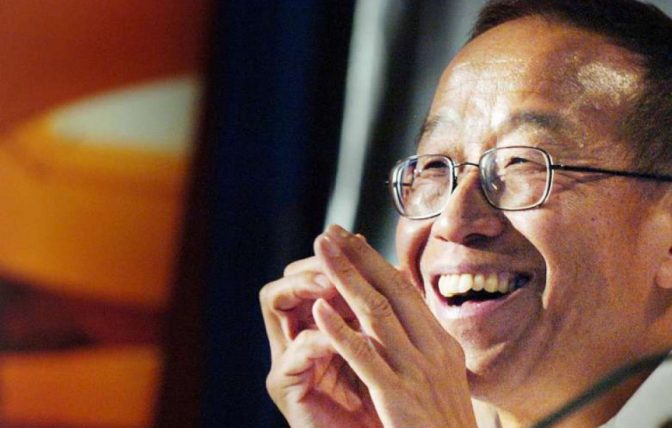 According to the Foreign Ministry, Ong has also donated 100،000 face masks along with the ventilators. The donation is currently in Maldives High Commission in Singapore.

In light of the outbreak the government has been working to strength treatment and medical facilities in the Maldives. Apart from Ong’s donation 5000 test kits has been received from a Singaporean company according to Foreign Ministry.