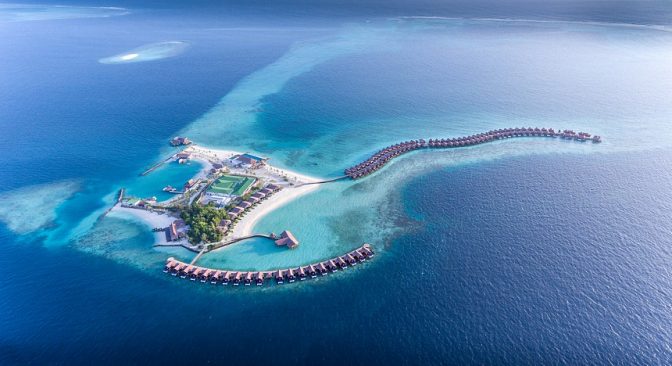 Chip Eng Seng’s wholly-owned subsidiary CES Hotels (Maldives) has entered a joint venture with Tropical Developments (TDPL), which is an affiliate of Amin Construction, to acquire a leasehold interest in a lagoon in the Maldives, the Singapore company said.

The lagoon, located in North Male Atoll, is expected to be developed into a five-star resort, which will be Chip Eng Seng’s second in the Maldives, the filing said.

“The company has been keen on extending its footprint in the hospitality sector in the Maldives and has been on the lookout for a viable opportunity to own and develop its second resort,” Chip Eng Seng said. “The company is of the view that the lagoon, which has a tenure of 50 years commencing from 9 August 2016, presents such opportunity.”

The joint venture, called CES Tropical (Maldives), will be 70 percent owned by CES Hotels, with TDPL holding the remainder, the filing said, adding each party committed to funding US$7 million and US$3 million respectively.

Amin Construction, a construction firm in the Maldives, was the main developer for Chip Eng Seng’s first Maldives hospitality project, the filing said.

While the current owner of the lagoon leasehold is also an affiliate of TDPL and Amin Construction, the consideration won’t exceed the cost the current leasehold owner paid to acquire the interest from an unrelated third party, the filing said.

CES Hotels will fund its contribution via internal resources, the filing said.