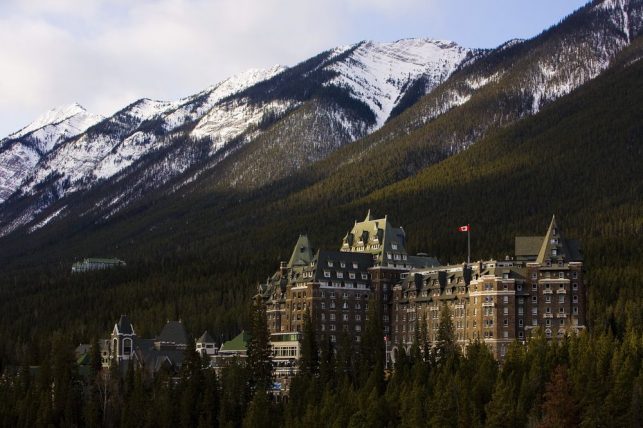 According to sources, Singapore’s sovereign wealth fund GIC Pvt Ltd is nearing a deal to acquire a majority stake in Oxford Properties Group’s Fairmont portfolio, which consists of four of Canada’s most iconic hotels.

The people who asked not to be identified because the negotiations are private said that the talks are advanced and a deal could be announced in coming weeks. The exact price of the transaction couldn’t immediately be determined but any deal is expected to value the whole portfolio at about C$2 billion ($1.5 billion), they said. Still, it’s possible no agreement will be reached.

Oxford, the real estate arm of Canadian pension fund OMERS, is expected to retain a minority stake in the assets and manage the properties.

Representatives for Toronto-based Oxford and GIC along with a representative for brokerage firm Jones Lang LaSalle Inc., which is handling the sale, all refused to comment about the matter.

Bloomberg reported in May that Oxford was planning to sell a 50% stake in its Fairmont hotels in Whistler, British Columbia, and Lake Louise, Banff Springs and Jasper Park in Alberta. The hotels have more than 2,200 rooms that draw 1.2 million guests a year, with roots dating to the dawn of the country’s train travel in the late 1800s.