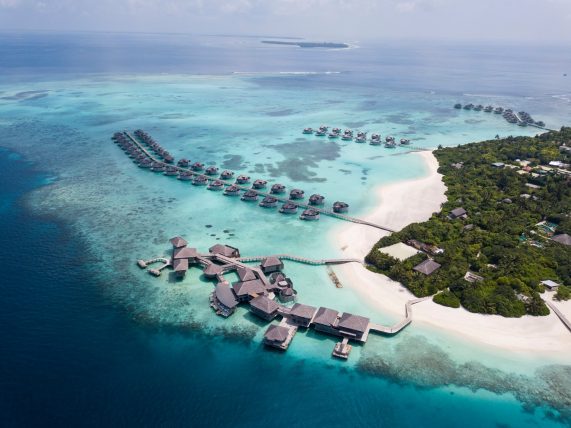 The #ProtectMaldivesSeagrass campaign was jointly initiated by Maldives Underwater Initiative and Maldives Resilient Reefs, with the aim of changing perspectives of seagrass in the Maldives tourism industry. 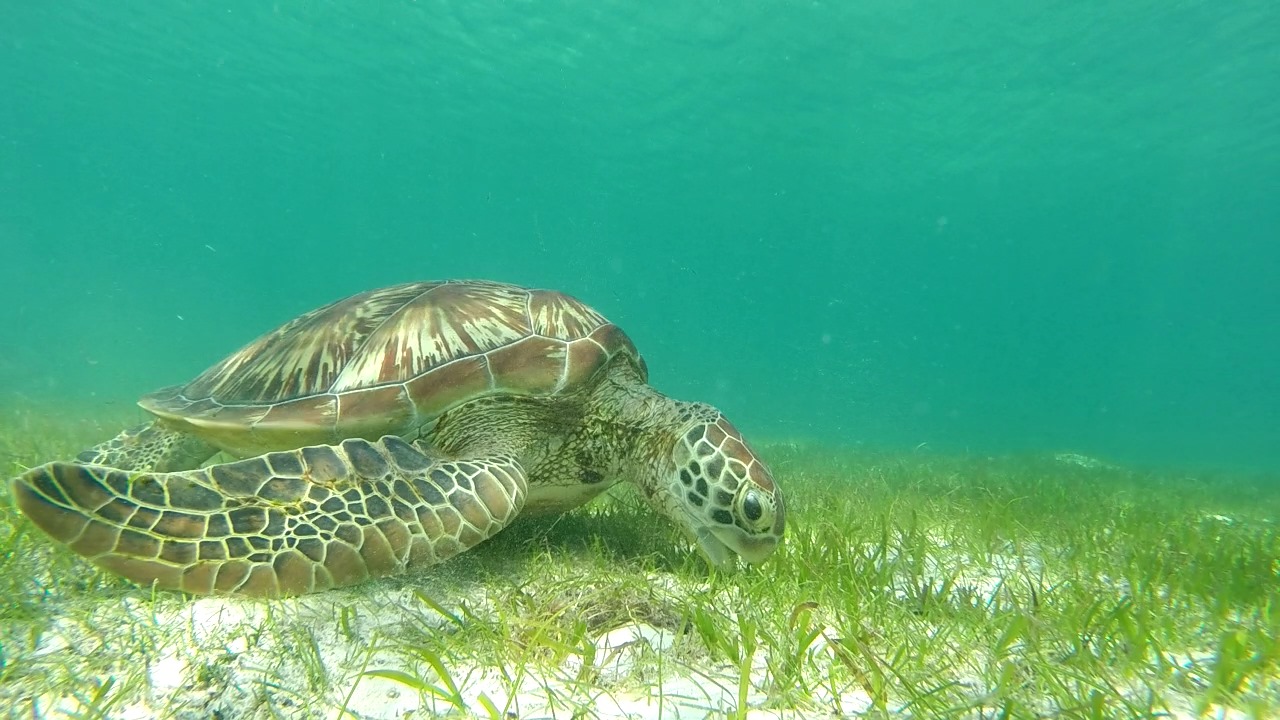 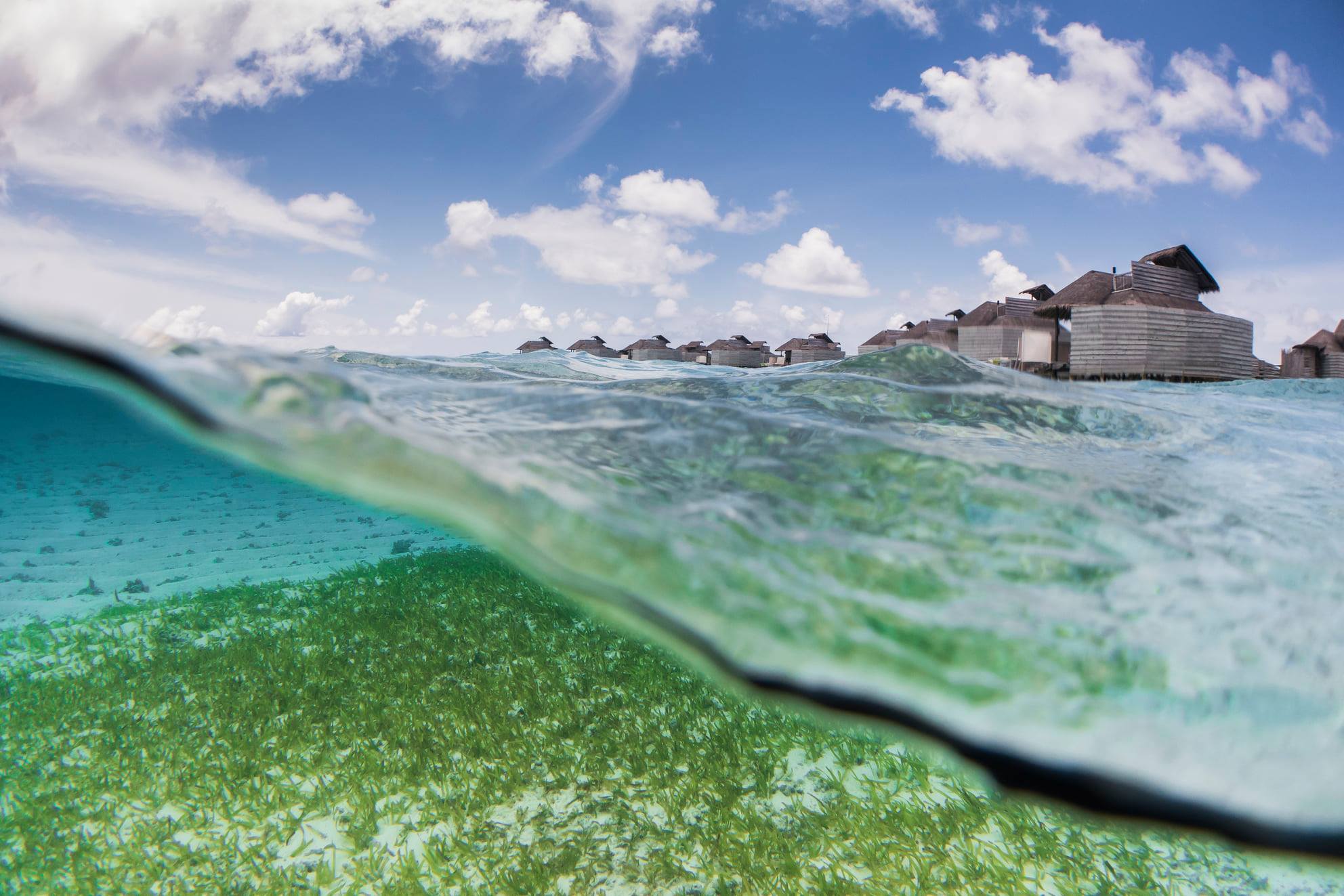 The campaign resulted in one-quarter of resorts in the Maldives pledging to protect over 655,000 m² of seagrass, the equivalent of 90 football fields. In addition, the campaign was officially endorsed by the Maldives Ministry of Tourism, illustrating that seagrass and tourism can indeed coexist. 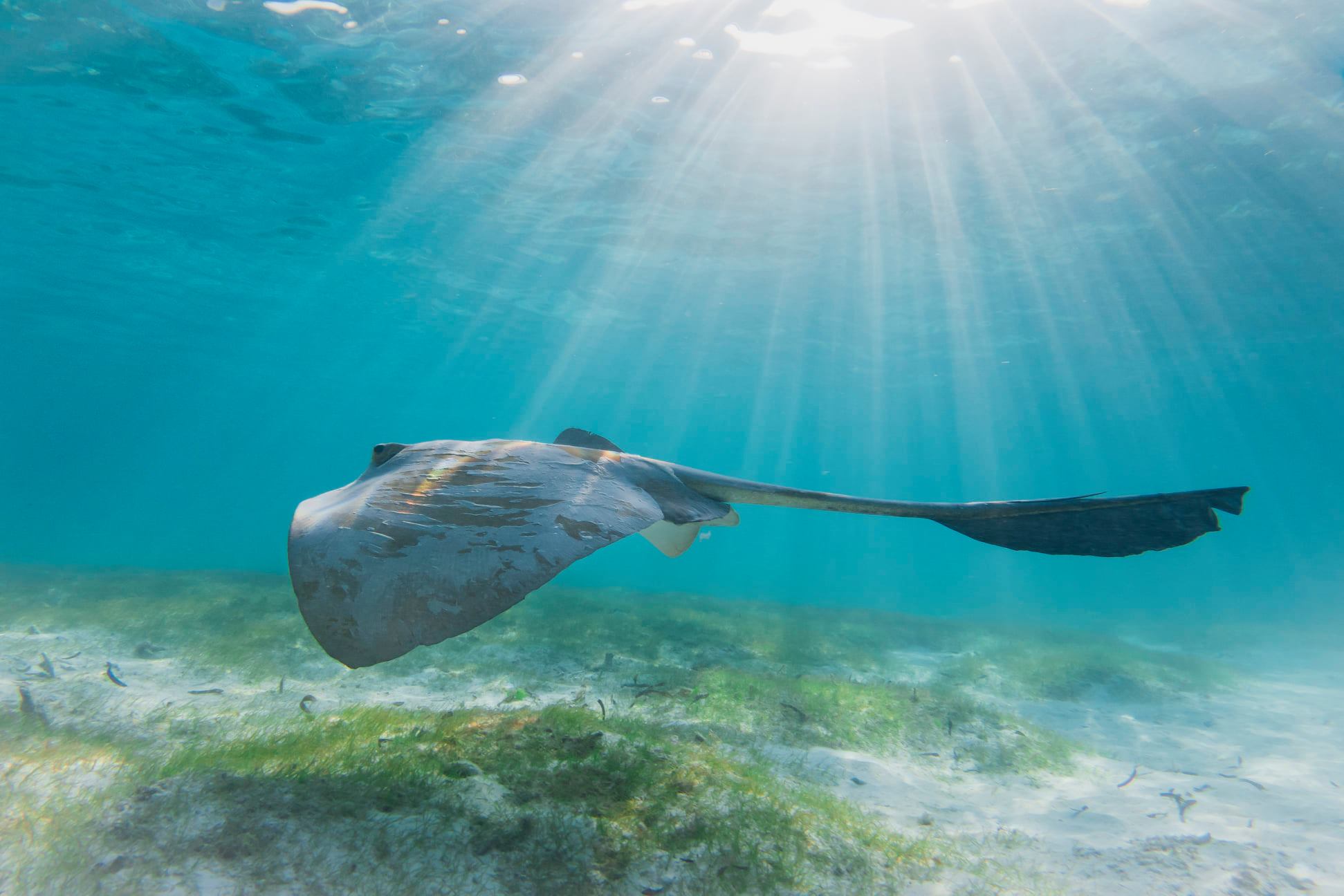 Diverse marine life, such as turtles, sharks, rays, and even seahorses can be found in the seagrass meadows surrounding Six Senses Laamu. 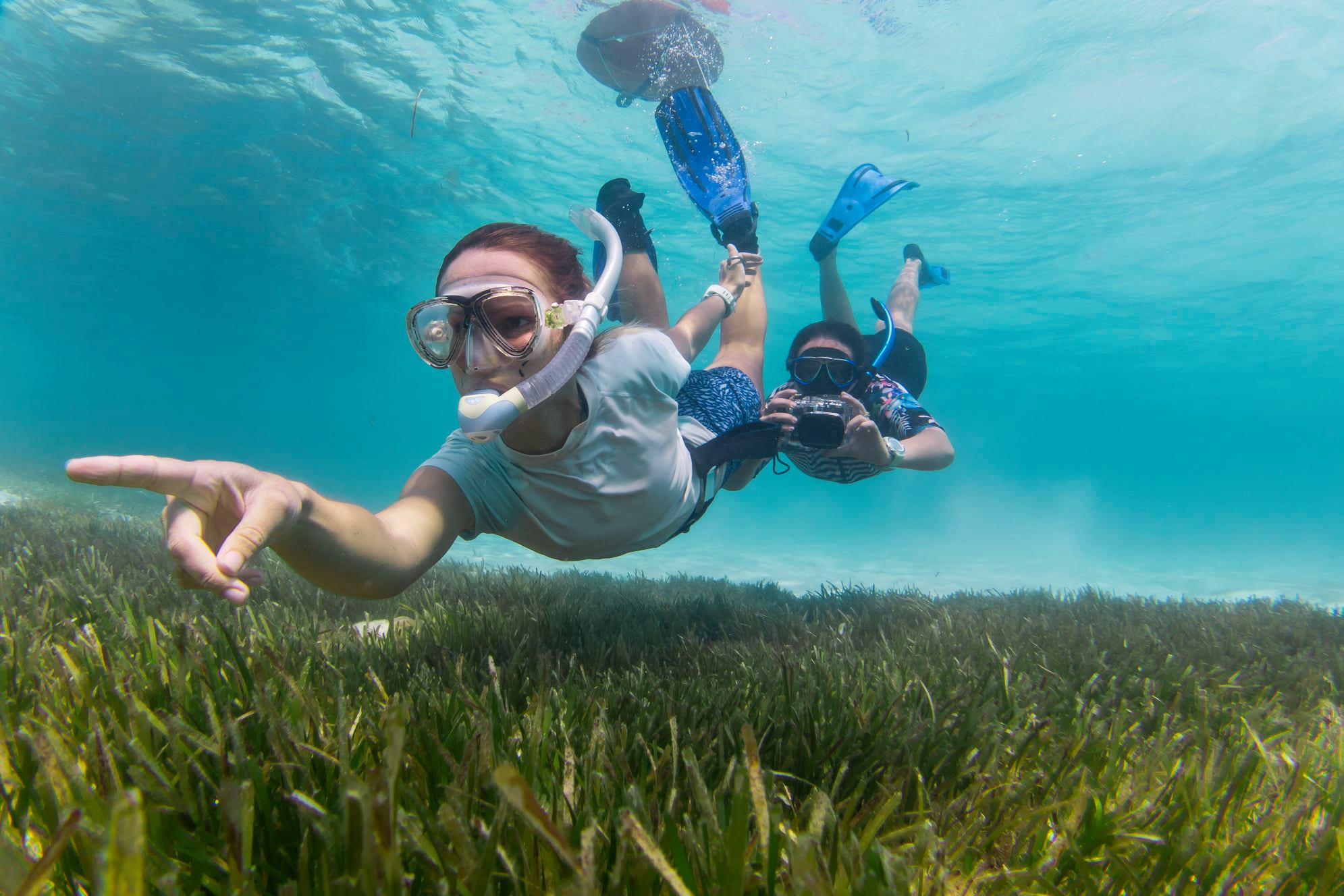 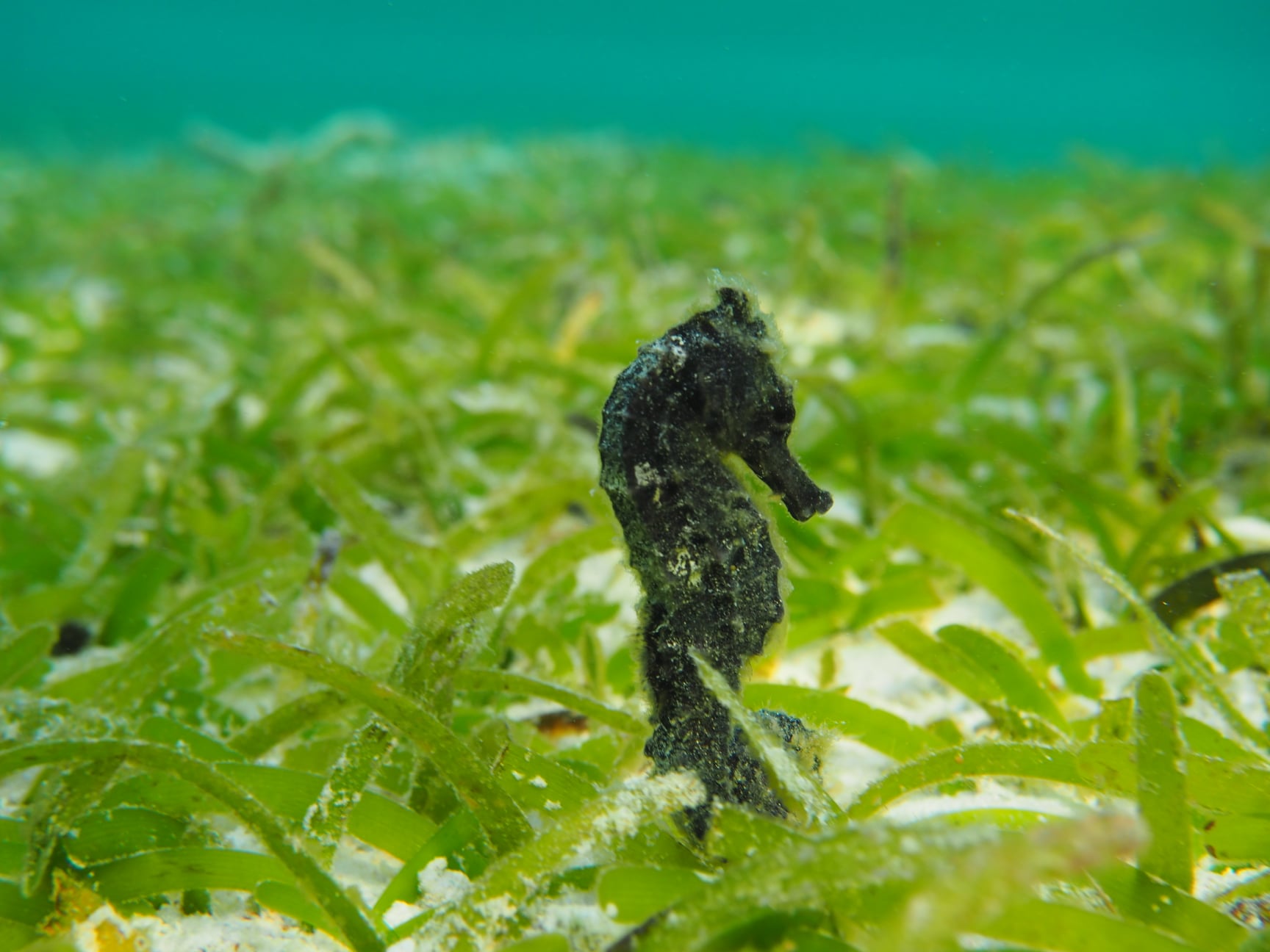 Six Senses Laamu is the first resort opened in the Laamu Atoll, deep in the Indian Ocean. The resort is a combination of on-land and over-water villas constructed of sustainable materials and set around the palm-fringed paradise.