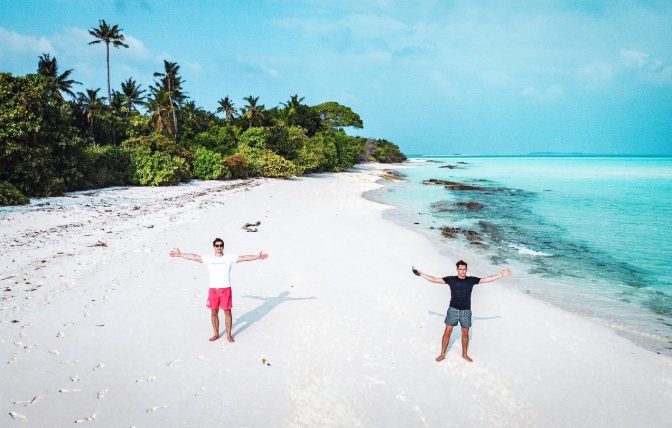 S hudbou vesmirnou is a Slovak music group, which consists of a trio of Daniel Kis, Dominika Moravkova and Marek Koleno. The band was first known on Youtube and on the Slovak internet and then broke into Slovak radio and TV with the song “Je nam teplo” and since then it has established itself on the scene of pop culture.

The song “Je nam teplo” is their biggest hit. In the video other celebrities appear as well. The band does not sell its music, they spread the music everywhere, their music is available on demand. Many of their music videos feature other celebrities. The trio is also very popular as moderators different TV projects. Although they are from Slovakia, they are quiet famous among Czech and countries around that region.