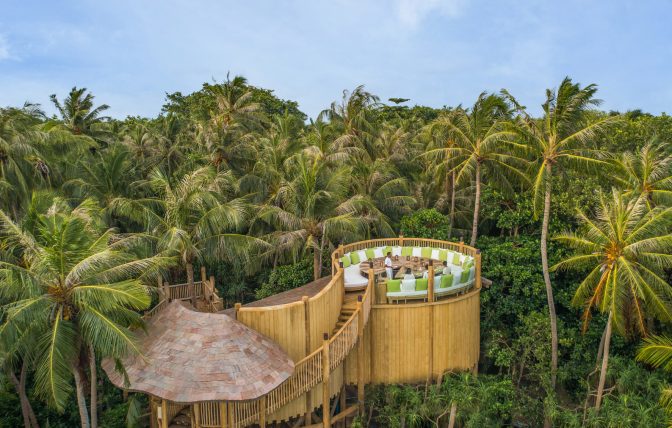 As a young culinary student and an avid traveller, Chef Pascal began his hands-on education at some of the top restaurants in Europe and Australia. His early training included stints at Maxim’s in Paris, Clavé in Clermont-Ferrand and Les Saveurs in London, as well as an internship at Troisgros in Roanne. He then worked with Chef Alain Passard at L’Arpège, who, over the course of a five-year working relationship, taught him to respect the most basic of products. It was during that time that he met Christophe Rohat, with whom he partnered to open Astrance in Paris in July, 2000.

A culinary force in the Parisian restaurant scene, Astrance was awarded its first Michelin star just one year after opening. In 2005, the restaurant received its second star and was awarded a score of 19/20 by Gault et Millau, with Chef Pascal selected as Best Chef. His virtuoso cooking skills then brought him his third Michelin star in 2007, which he held consecutively for 12 years, and earned his restaurant the 18th
spot on the coveted World’s 50 Best Restaurants list in 2011.

Flying Sauces featuring Pascal Barbot will showcase a uniquely Maldivian twist on some of Astrance’s signature, quintessentially French dishes. The menu will incorporate local ingredients picked from the resort’s organic gardens and feature a strong emphasis on zero waste, in line with Soneva’s philosophy of sustainable luxury.

“I am very pleased to be cooking for guests at Soneva Fushi,” says Pascal Barbot, chef-owner of Astrance restaurant. “It is a wonderful creative challenge for me, in line with my own culinary identity that was forged during my travels across England, Asia, Australia and New Caledonia. Maldivian cuisine features many fruits, spices and raw fish, and reminds me of my previous travels. After visiting the gardens of Soneva Fushi, the ideas were flying! Every ingredient inspired me.”

Taking the helm for the 12-week residency is Astrance’s chef Florence Stevenson, who has extensive experience working across every area of a French restaurant. Bilingual in both English and French, her diverse skillset extends beyond the kitchen, enhancing guests’ gastronomic experience and befitting Flying Sauce’s intimate setting.

Flying Sauces was launched in late 2021 and is the only fine dining zipline experience in the world. The evolving multi-course menu is enjoyed from an open treetop kitchen 12 metres above the ground, which boasts exceptional views of the island’s lush jungle and sparkling turquoise ocean. After being securely strapped into safety harnesses, diners soar along a 200-metre zipline route to reach an elevated dining platform. Once they arrive, Chef Pascal will prepare a delectable seasonal menu in the open kitchen, high above the ground, paired with a selection of over 9,000 fine wines from Soneva Fushi’s extensive cellar.