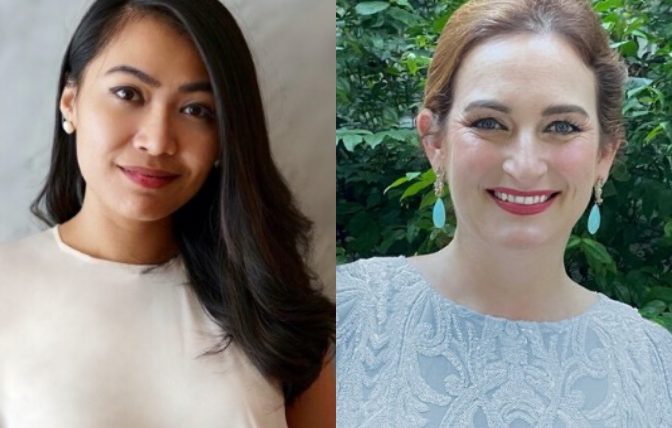 Soneva Makes Key Appointments to its Sales and Marketing Team

Soneva has announced key appointments to its sales and marketing team.

Nisachon (Nisa) Amphalop has been promoted to Global Director of Sales from her previous role as Regional Director of Sales at Soneva. Nisa has been with Soneva already for a couple of years. She is highly commercial, dedicated, hard-working and very independent. Before joining the Soneva family, Nisa worked at Rosewood Phuket and Luangprabrang and at the W Retreat Koh Samui.

Nisa will be reporting to Carissa Nimah, who has taken over the responsibility of managing the Marketing, Sales, and Reservations functions at Soneva in her new role as Chief Commercial Officer (Guardian of the Brand).

The reputation of Soneva’a brand has increased substantially during Carissa’s “Guardianship” over the past five years and the resort management announced hopes that, together with the support of her team, they will go from strength to strength even during this challenging situation currently gripping the world.

Before joining Soneva, Carissa worked in marketing for various luxury brands around the world, and started her career as a journalist in Australia. She has lived and worked in the UAE, South Africa and Ireland, before moving to Bangkok to be based out of Soneva’s Hub Office.

“Together with Nisa and Carissa, we are committed to making things easier for you to work with us and sell Soneva; whether that’s improving our contracts, streamlining our offers or working with your marketing teams to better communicate our USPs,” Sonu Shivdasani, founder and CEO of Soneva, said.