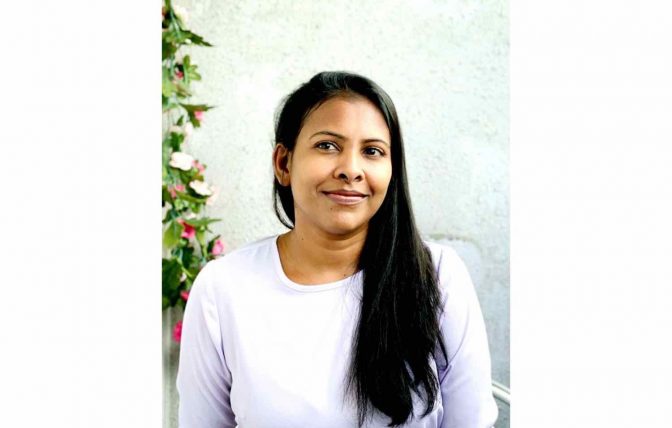 Soneva, the award-winning luxury resort operator, recently announced the appointment of Aisha Ali as Director of Sales – Maldives DMCs and GCC Market. Aisha will be based in Malé, Maldives.

Aisha went on to work for Anantara as the Assistant Director of Sales for Anantara Kihava in the Maldives. There she spent the next two years developing the resort in the Middle Eastern, Chinese and Indian markets, whilst also supporting three other Anantara resorts.

In 2017, she left the resort life and moved back to Malé to spend more time with her daughter. Later, Aisha joined a new B2C travel company called Premier Destination, where she was responsible for launching the brand and establishing it as a high-end, luxury B2C travel company in the Maldives. She also led the overall operation of the company for over three years.

Nationally, only 4% of the workforce in resorts in the Maldives is female, compared to women constituting 45% of the workforce in industries such as education, healthcare and the civil service. The ‘Women in Soneva’ initiative is a recruitment drive aimed at achieving a more balanced representation of female Hosts at Soneva in the Maldives and Thailand. Currently at Soneva Fushi female Hosts make up 14.3% of the workforce, while the target is 30%; Soneva Jani is at 18.26%, with a target of 30%; and Soneva Kiri is at 38%, with a target of 45%.

For Soneva to meet its target of being the best employer of women in the Maldives, the resorts have been implementing the following measures: