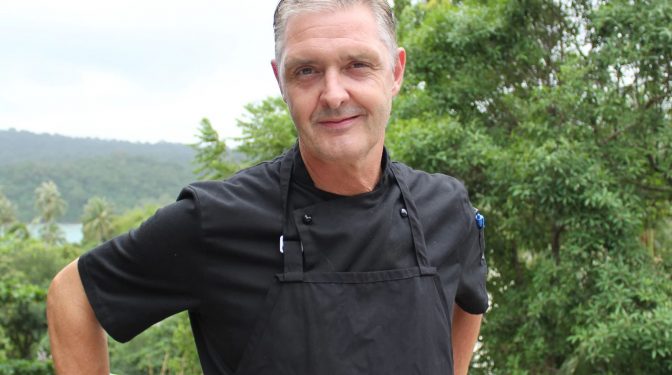 From northern England to some of the world’s finest establishments, Chef David thrives on challenge and creativity.

David knew from the very first time that he walked through the doors of a professional kitchen that he had found his place. From an early age, he set his sights on working in the best kitchens in the world. To this day, he claims to have never worked a day in his life–his kitchen is home and cooking is his passion.

He believes that the kitchen is a small army-a team. If you build comradery within the team, you will get more out of them. Every day, David strengthens bonds and pushes his teams to be more creative and raise the bar ever higher.