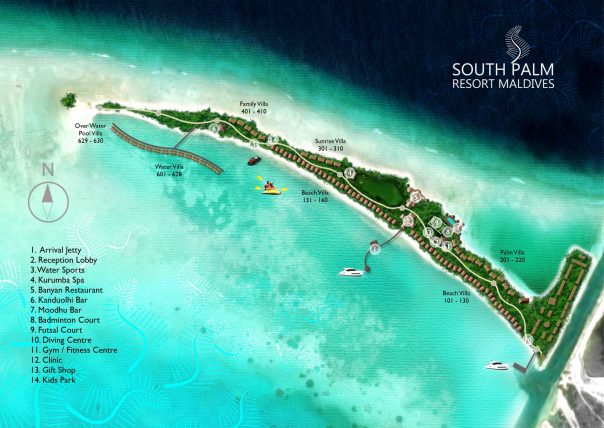 South Palm Resort Maldives to open its doors to tourists on 1st December 2019.

The island of Ismehela Hera, where South Palm Resort Maldives is set, is on the eastern edge of the heart-shaped Addu atoll. A natural island with its own small lake, stunning ocean view, a beautiful beach, crystal clear lagoon, and lush tropical vegetation.

The resort is a 10-minute boat ride away from Gan International Airport. The island of Gan is most commonly known as RAF Gan, the former base of the United Kingdom’s Royal Air Force after the world war. The island was handed back to the Maldivian Government on 1st April 1976, and since has been used as the main airport in the south of Maldives. 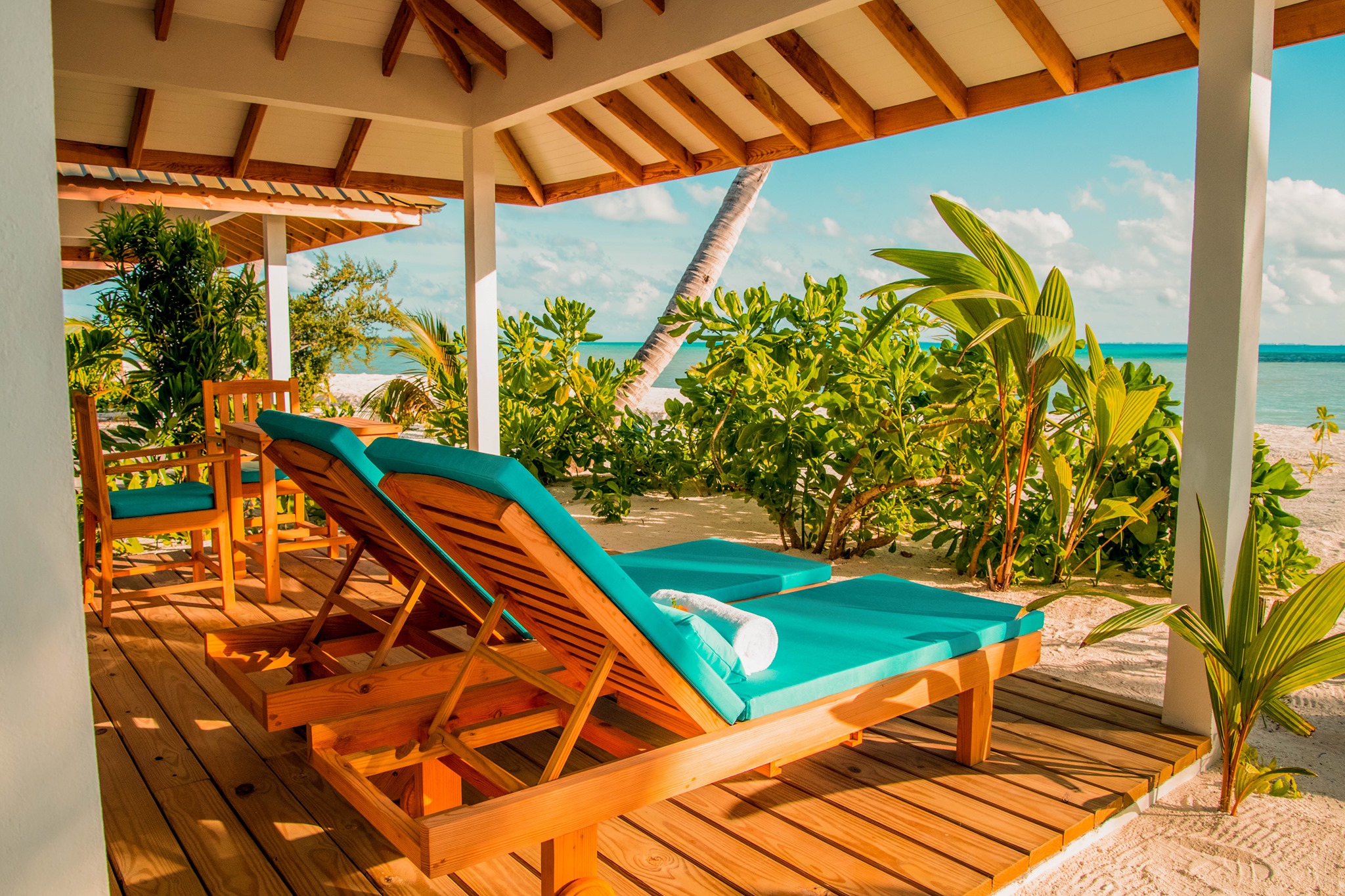 Addu Atoll is one of the most untouched and interesting atolls in the Maldives. With astonishing marine life, including all-year-round Manta and Dolphin sightings, fascinating colonial history, and a spectacular southern hemisphere setting. The atoll is famous for divers, with dive sites such as the British Loyalty Wreck. Also famous for those wanting to get off the beaten path to find their own sanctuary in the Maldivian bliss. 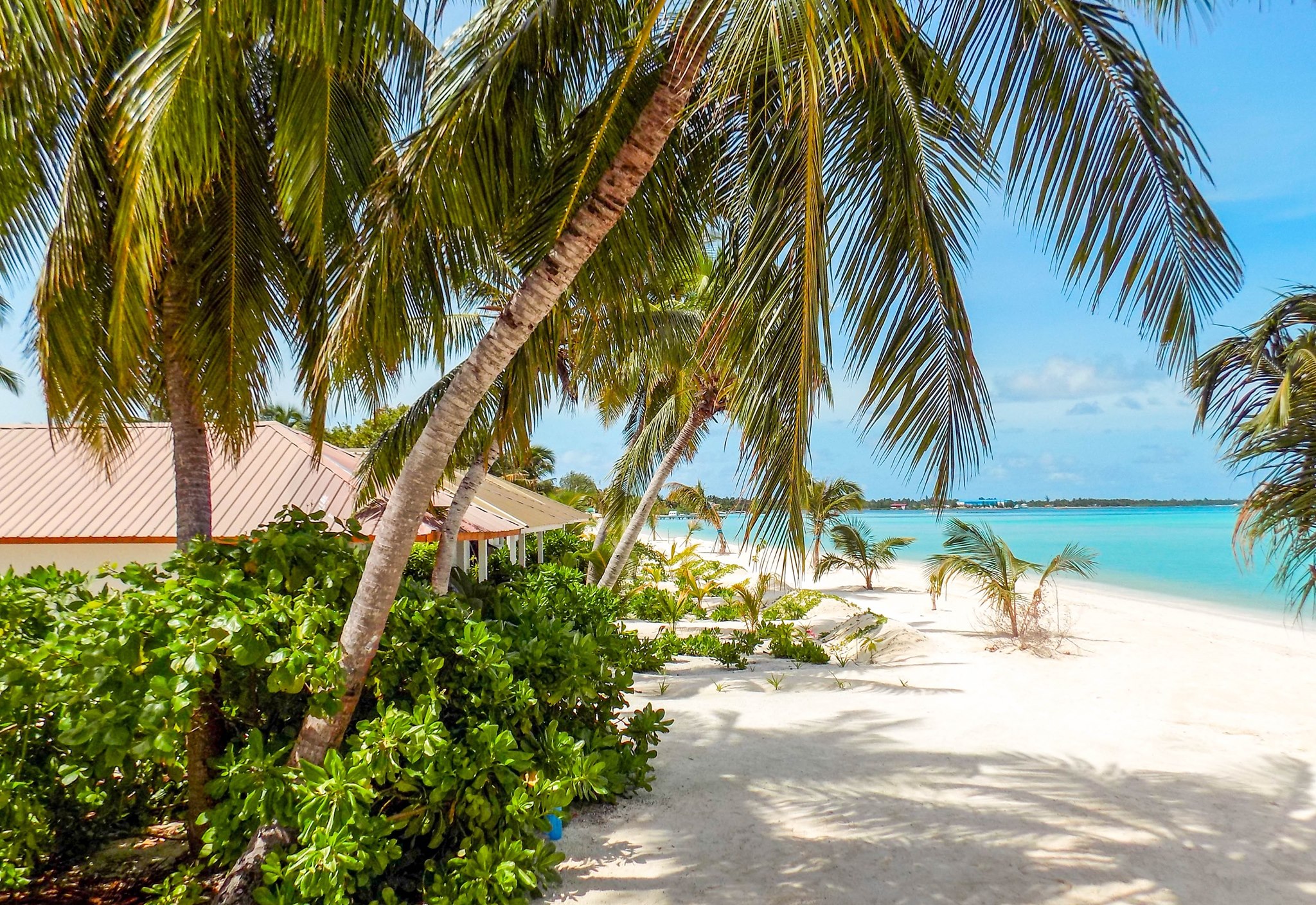