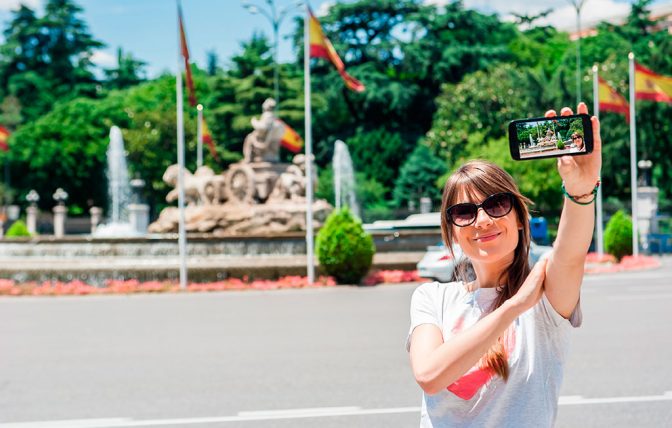 Spain To Reopen For Overseas Tourists From July

Spain’s tourism sector will reopen to foreign visitors in July, just in time for summer holidays, as the country gradually lifts one of the world’s most strict lockdowns after being battered by the COVID-19 pandemic.

Spain hosts more than 80 million overseas guests a year, and foreign holidaymakers contribute to nearly 13% of the Spanish economy, according to Reuters.

The European Union has pushed its member states to open for tourism to at least each other in time for summer holidays, as tourism makes up 10% of the EU economy.

It’s still unknown what specific protective measures will be put in place or if Spain will limit entry to tourists from particular countries deemed lower-risk.

Spain faced one of the worst COVID-19 outbreaks in the world, seeing more than 230,000 confirmed cases and 28,000 deaths attributed to the virus as of 23rd May. The country has been on a nationwide lockdown since mid-March, though restrictions are gradually being rolled back throughout Spain.