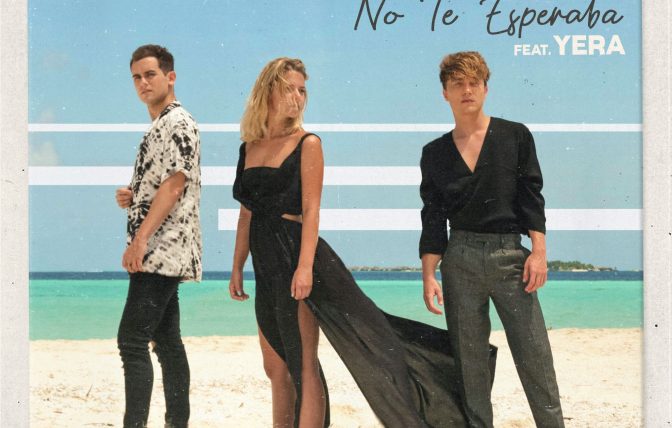 The new Spanish band MANTRA has launched on January 10, with their first song No Te Eperaba. The video for the song was filmed at Jumeirah Vittaveli Maldives.

The band stayed last year in August and also gave an exclusive unplugged performance for the resort’s in house guests.

Jumeirah Vittaveli released a statement saying, “We are happy to be part of the journey for MANTRA and look forward to seeing and hearing much more from them in the coming months.

The band MANTRA is made up of 3 incredibly talented musicians, Paula Perez, Carlos Marco, and Carlos Weinberg. Carlos Weinberg has visited Jumeirah Vittaveli before and recorded his hit songs Like This and La Verdad at the island.

Their launch promotional tour will start now and focus on Spain and Southern Europe.