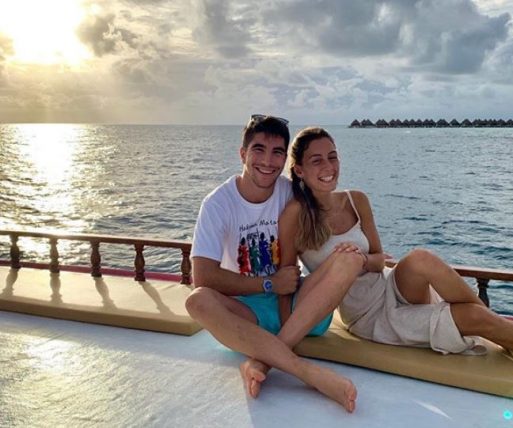 Spanish professional footballer, Carlos Soler who plays for Valencia CF as a central or right midfielder is in Maldives on a short break.

Initially a prolific striker, he was pushed back to an attacking midfielder and to central midfielder during his graduation at Valencia. Carlos is highly regarded as one of the best young players in the football world and is currently on contract with Valencia CF since 2017.

Carlos has shared a series of pictures from his vacation on his Instagram (@carlos10soler).