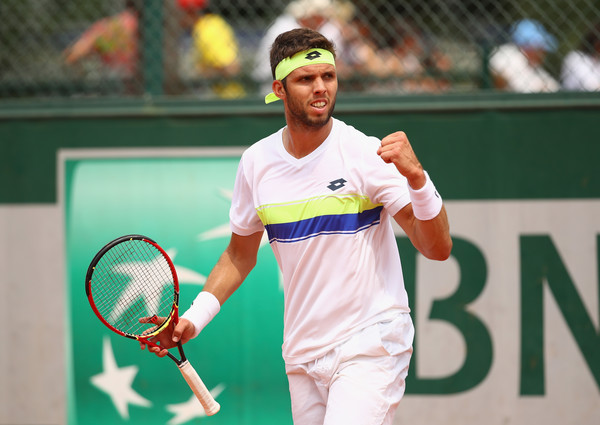 Czech professional tennis player Jiří Veselý has been spotted vacationing in the Maldives.

Veselý began playing tennis against the wall at age 4 after watching his father play. His father, Jiri, is a tennis coach. He moved to Germany at age 2 and spent 10 years in Wolfsburg and Gottingen, where his father worked as a tennis coach. He then attended German school until 6th grade, when he returned to the Czech Republic.

Veselý’s idols while growing up were Roger Federer and Tomas Berdych. He was named 2013 ATP Newcomer of the Year.