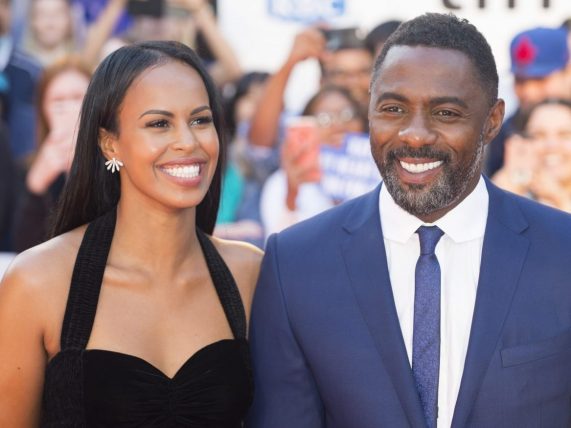 Idris Elba has vacationed at the Maldives with his wife Sabrina Dhowre Elba.

The English actor, writer, producer, musician, DJ, rapper, and singer is known for roles including Stringer Bell in the HBO series The Wire, DCI John Luther in the BBC One series Luther, and Nelson Mandela in the biographical film Mandela: Long Walk to Freedom. He has been nominated four times for a Golden Globe Award for Best Actor – Miniseries or Television Film, winning one, and was nominated five times for a Primetime Emmy Award.

Elba met his new wife, Sabrina at a jazz bar when People’s Sexiest Man Alive 2018 was filming The Mountain Between Us in Vancouver.  The two, who were featured on the summer cover of British Vogue in July, married earlier this year in April—in a stunning three-day Moroccan affair. “Sabrina has deepened friendships with people I’ve known longer than [her], nurturing the best side of me to make me connect to my friends more,” Elba confessed to Vogue.

Sabrina shared a video on the Instagram story with Elba to wish everyone a very happy new year.

However, the couple did not reveal exactly which property they vacationed in the Maldives.