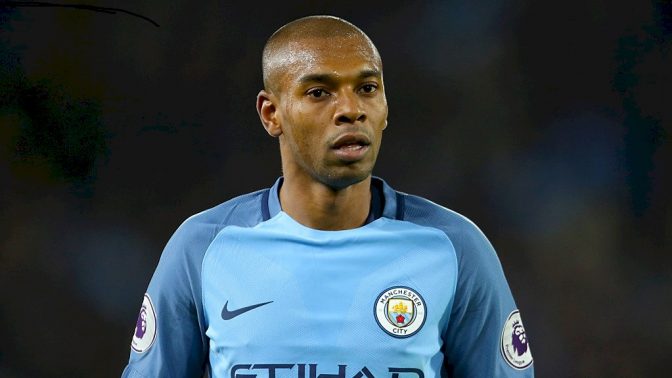 Manchester City football player Fernandinho has been spotted in the Maldives.

Fernandinho is a Brazilian professional footballer who plays as a midfielder for Premier League club Manchester City and the Brazil national team. He has also captained both sides on many occasions.

He is now in line now for a new 12-month deal after filling the leadership void by Vincent Kompany on and off the field. Manchester City chiefs plan to sit down and discuss fresh terms after the Christmas fixtures, and hope to keep him for at least one more season.

Pep Guardiola has been impressed by the way Fernandinho has stepped up since legend Kompany returned to Belgium as Anderlecht player-boss. The South American has been forced to play center-back in the early stages this term, because of Aymeric Laporte’s long-term knee problem and another injury to John Stones.  And after six years at the Etihad, he has also steadily emerged as a hugely-influential dressing room figure — something else which has gone down well with manager Guardiola.

Fernandinho is firmly settled in Manchester with a young family and will jump at the chance to stay with the club he joined from Shakhtar.