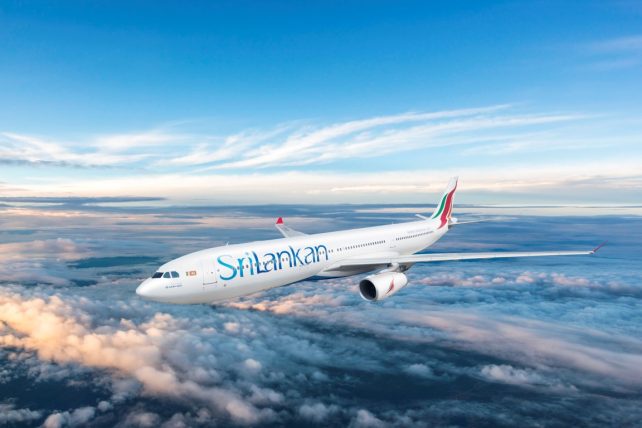 The national carrier of Sri Lanka, SriLankan Airlines is reducing prices for their flights.

This was announced by the General Sales Agent for the Maldives from SriLankan Airlines, the Managing Director of AS Aviation, Mr Mohamed Firaq.

“With this announcement, We believe that the prices with the whole network would be reduced,” stated Mr Firaq.

The announcement from the Sri Lankan government side was made by the Prime Minister, HE Ranil Wickremesinghe on July 2, 2019.

This was one of the measures taken by the government to improve the tourism sector of the country after the terrorist attacks during late April 2019.

As of now, the current prices for SriLankan Airline tickets average between USD 246 and USD 280.