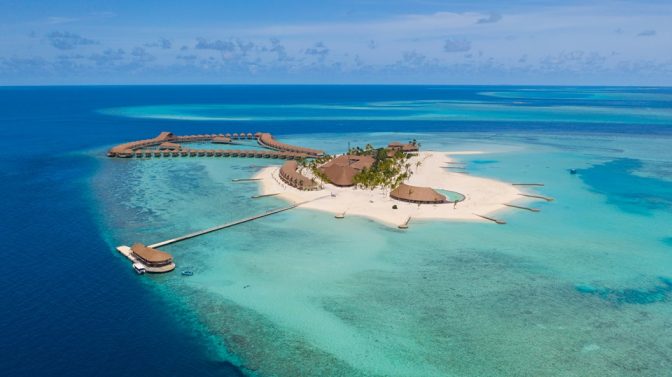 The resort was officially opened by the Sri Lankan ambassador in the Maldives Namal Karunaratne on 1st October 2019. State Minister of Tourism Ministry Dr. Ahmed Solih, and senior officials from the Keels group attended the ceremony. 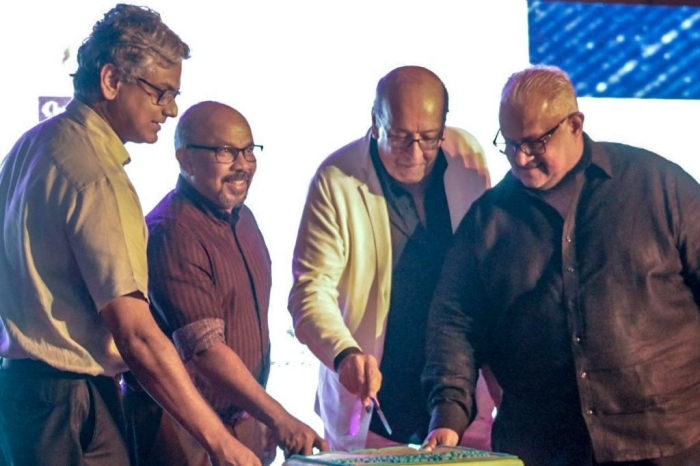 Cinnamon Velifushi Maldives is surrounded by a beautiful lagoon, an excellent house reef and long stretches of white, sandy beach. It is the only resort on the island of Aarah, located in in the pristine waters of Vaavu (Felidhoo) Atoll. The resort can be reached by 25-minute seaplane transfer from Velana International Airport or through Speed boat transfers which takes a 75-minute ride.

The luxury resort developed on the small picnic island has 90 rooms in five categories. Developed by reclaiming a large part of the lagoon, the resort’s accommodation includes water bungalows, beach villas, lofts suites and family accommodation options. With a variety of fine-dining options available, the resort also has a luxury wellness spa operated by the acclaimed Mandara Spas.